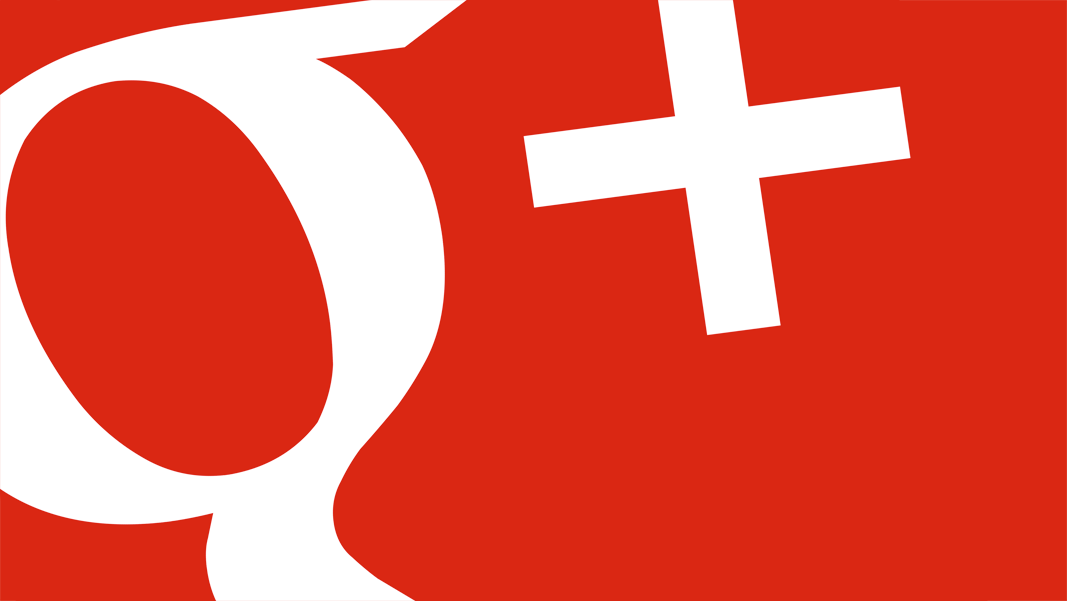 Over the weekend, Google announced that it is planning to separate Photos from Google+ and make it into its own standalone service.
Why should you care?
This is actual a really good thing for Google users because it means that you will no longer need a Google+ account to save and share photos using Google. However, there aren’t currently any details on what this new service will offer, but Bloomberg states the following:

The service, called Google+ Photos, would still work with the social network’s users and may be rebranded as part of the move.

This separation of services is another indication of the ever changing world of Google+.
Read the full article about the announcement here: Google Said to Plan Separating Photo Service From Google+ – Bloomberg.