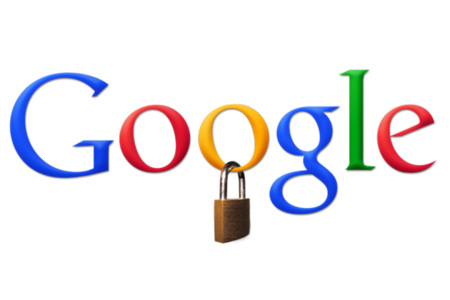 It is not often that you get an SEO tip directly from Google. But, last week Google officially announced that they are now including whether sites use secure, encrypted connections as a signal in their search ranking algorithms. However, Google says that this update will not have a large effect on search results:

For now it’s only a very lightweight signal — affecting fewer than 1% of global queries, and carrying less weight than other signals such as high-quality content — while we give webmasters time to switch to HTTPS.