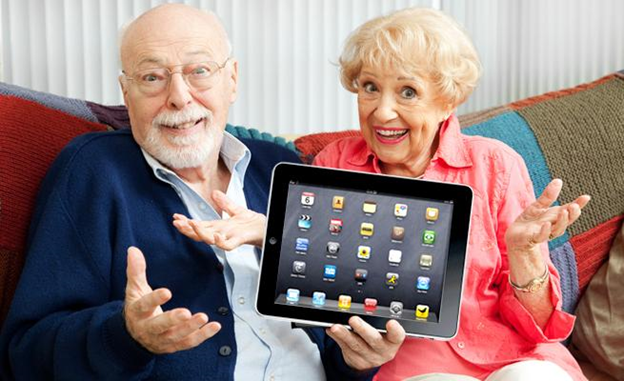 The Facebook generation, also known as “Generation F,” is a name used to identify those who are growing up in a world where the use of online social networking is second nature. The use of social media sites such as Facebook are seen as forces that will alter the way people develop personal and work related networks.
In terms of growing a social network, the Facebook generation is likely to view both their online friends and friends met offline as a natural part of developing a well-rounded circle of familiar people. Friends met online may or may not overlap with those made offline, but its considered just as important in terms of encouragement, support and the exchange of knowledge. Tools built into sites such as Facebook allow users to use emotions, share data and interact in ways that are much more efficient than earlier online efforts. With visual, verbal and oral capabilities now common on these sites, the interaction is very similar to a face-to-face conversation.
The impact of Generation F is anticipated to change the way that corporations or people think in terms of productivity and efficiency. For example, the use of social media allows ideas to be considered among equals with greater speed. This is in contrast to traditional methods that may require more time to fully evaluate an idea through field testing, opinion polls and other commonly employed tools. Now what about generations who did not grow up in a world where social media was common? The use of social media over the past year has increased among the elderly. Not only has internet use doubled, 42% of people over 50 in 2010 own at least one account on a social media site. Ten years ago, 22% of those over 50 used social media.
Twitter usage among the elderly is growing rapidly. The increase in the use of social media among the elderly is 13%, which is even higher than the increase in use among young people between 18 and 29 years in 2010.
Although the use of social media sites has increased, email still remains the number one form of communication among elder generations when communicating with people of all ages. In regards to how this generation uses social media, it is mainly used to “talk” with their friends, family and colleagues rather than to share music and photos with others. www.rentmatrix.nl
It is great to know that those of all ages are embracing social media and the internet in general. The key will be for Generation F and elder generations such as Gen Y and the Baby Boomers to learn the best ways to communicate with one another in the workplace. Since the technology at their developmental stages where very different among each generation it therefore affected their style of communication greatly.