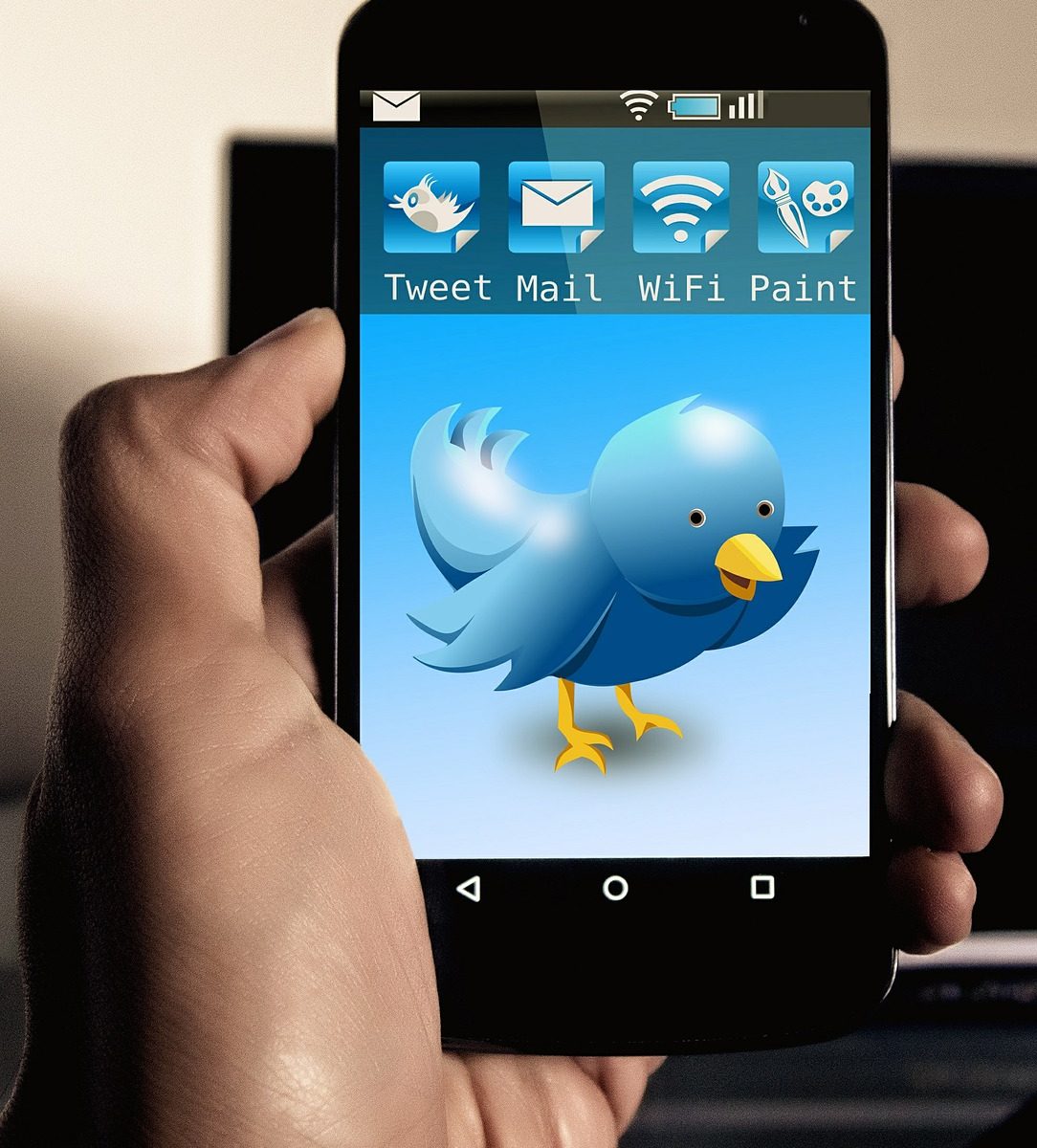 By: Megan Hamilton
When most people think of how they use Twitter I’m sure it’s just an app to get out your aggression over the traffic you’ve been stuck in for hours or vigorously using every single character you have for celebrating a team’s win, or maybe even for shouting out a happy birthday to your best friend? I’ll tell you how I use Twitter; it’s a way to pass time. Twitter is the app I go to when I have literally gone through every single app I have, but still have time to kill. I’ll open Twitter, scroll through my feed for a few seconds and quickly become unimpressed and close it out. I always think to myself, “Why can’t Twitter be used for something useful?” I’m so sick of seeing all my friends’ triple posts that have already been published to Instagram and Facebook.
If you have some of these same thoughts, you’ll be excited to hear, Twitter has come up with a pretty amazing way to utilize its powers. You can sum up this new feature in two words; Customer Service. Is that a roar of applause I hear? This is game changing.
Imagine, getting an online order delivered to your house, the entire order being completely messed up; all different sizes, zippers are broken, shoes are different sizes, but you can easily hop on to that dusty Twitter app sitting on your home screen and send a tweet to that company. Your tweet can be as simple as “Hey, store I ordered from, what the heck is up with my messed up order?! #confused #pissed #plzstop” and this store will tweet you back and be like “Hey Megan, we’re totally sorry about that, send it back and we will exchange it all for free, also here is a 20% off coupon for the inconvience! #twitterrocks #customerservicerules”. After this interaction there will be some activity going down in the dm’s to sort out all the information but how easy is this? I know this example seems a little dry but it goes so much further than that.
Recently I was sitting in the Social Media Strategy class at UMSL, it is part of a Digital Media Certificate program that I will be completing later this month. We were talking about exactly this subject and my teacher said she’s actually used this service before. It wasn’t for messed up clothes or shoes but it was for airline problems. She was having issues with her airline tickets, she tweeted at Southwest Airlines and they dm’d her (because of private information from her ticket) and boom, problem solved. She didn’t have to stand at the customer service desk, just to be let down with the “yeah, there’s nothing we can do about that ma’am” response we have all gotten. She jumped on her phone, tweeted her issue and it was taken care of.
This is an amazing new way for Twitter to interact with everyone who uses this app in my opinion. It’s fast, it’s easy and it saves us all a trip to a store or a pointless phone call where you are on hold for the majority of the time. Honestly, hats off to you Twitter! And this sounds crazy, but I’m almost excited for my next order to get messed up so I can try this feature out!