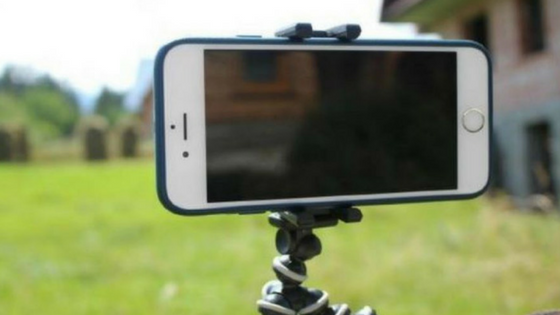 Live Streaming has become a buzzword of late, but the history can be traced back to the late 90’s and early 2000’s when computing power became cheaper and powerful. The bandwidth of networks grew dramatically in this timeframe which increased the number of people and computers with access to those networks, creating the Internet as we know it today. Early live streaming efforts were mostly single-event broadcasts and were more focused around audio streaming. END_OF_DOCUMENT_TOKEN_TO_BE_REPLACED

By: Jessica Fultz
Live streaming is becoming an important part of the digital marketing world. We got the pleasure to

participate in a seminar with Bonnie Frank, who went over many different points about live streaming and its importance. END_OF_DOCUMENT_TOKEN_TO_BE_REPLACED