Let me take a selfie, so I can get some deals! As you already know, new technologies are giving brands a lot of new marketing opportunities.To marketers, Snapchat is a mobile app that is turning traditional media marketing upside down and challenging brands in new ways. END_OF_DOCUMENT_TOKEN_TO_BE_REPLACED 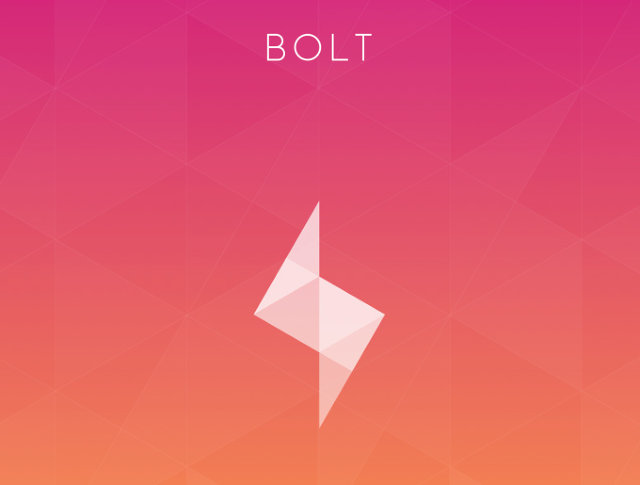 It’s official, Instagram’s SnapChat rival Bolt is launching in New Zealand, Singapore and South Africa. But don’t worry, Instagram plans on rolling it out to other countries soon.

Yes, you are correct. Last month Facebook launched Slingshot, an app similar to SnapChat except that you can’t view an incoming “shot” until you send a shot back to the sender. Check out the Slingshot app here.
Learn more about the launch of Bolt on Mashable: Instagram’s Answer to Snapchat, Bolt, Is Here — But There’s a Catch. 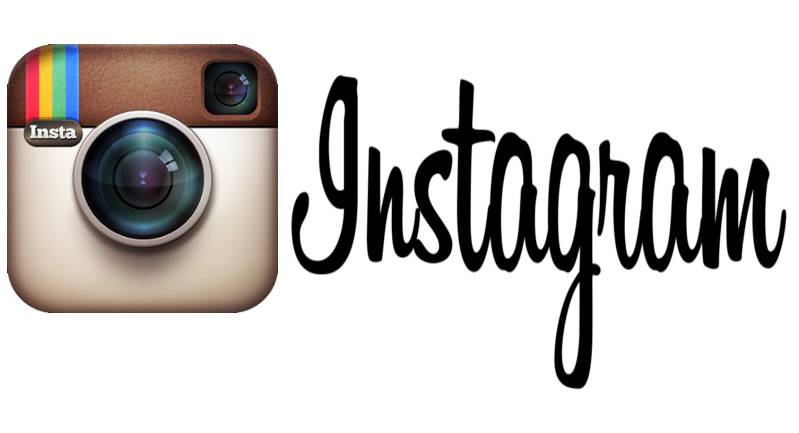 Last week, Instagram users started receiving a notification in their feeds announcing Blot, a “one tap photo messaging app” similar to SnapChat. Learn more about the unintended leak on Huffington Post: Instagram Leaks What Looks A Lot Like A Snapchat Clone.