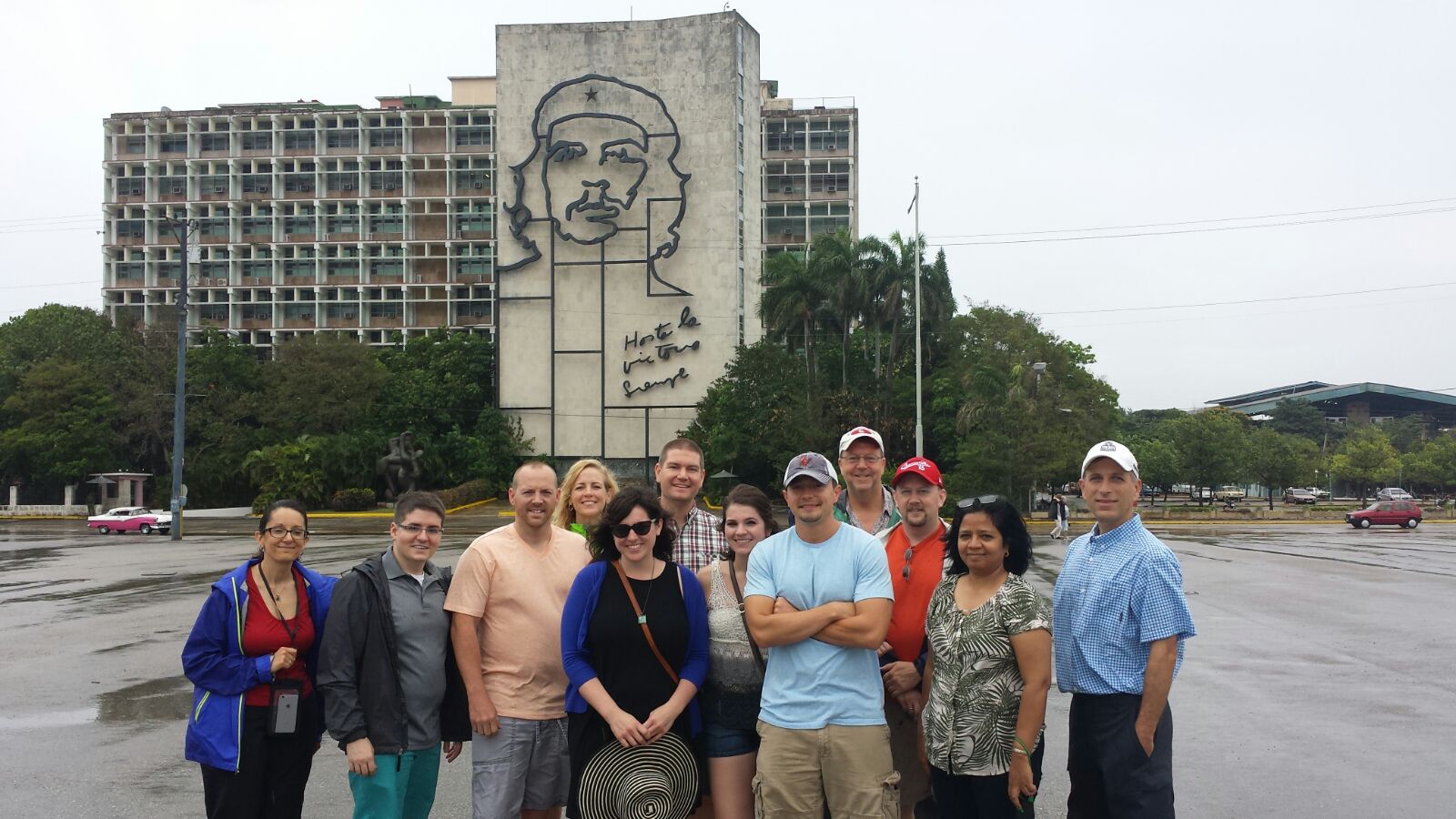 Hakuna Matata is said by people in Kenya to mean “no worries.” Pura Vida is a common phrase said by the people of Costa Rica and means “pure life” or “this is life.” It is things like these that PMBA students are able to learn first hand while visiting another country.
The PMBA program is a 21-month program where students with a professional background can get their degree in a time schedule that works for the student. Students are in the same class or cohort through the program. All students go on an international trip together in their second year to learn about international business and culture.
Jan Carrell, PMBA coordinator, described the difference between the UMSL Masters of Business program versus the PMBA program, “The Professional MBA program requires three years of professional work experience, so the students generally are more mature and focused. The PMBA is a lock-step, cohort program, so the same group of students are enrolled in the same classes throughout the 21-month experience. This structure fosters a sense of camaraderie that is difficult to replicate in the FlexMBA program.” The PMBA trips out of the country have only been around for three years. The first trip was to Germany and was organized by a University of Missouri- St. Louis professor Peter Falk. The second trip was to China, and the third to Costa Rica and Cuba. The next trip will be to Italy and take place in 2017. Students do not know where they will be going their second year when they first apply to the program.
For many students it was their first time out of the country. Traveling to Cuba was exceptionally unique since Cuba was not open to all travelers until March of this year, under President Barack Obama’s administration’s negotiations which started in December 2014. Previously there was a travel ban from the United States to Cuba unless for educational purposes. Jackie Schlarman, PMBA student, said, “Cuba is our neighbor and it had been closed off for so long. To have this opportunity to see this place before it opened to the rest of the United States was really special.”
Darryl Curry, PMBA student, said, “Not only was it fascinating to learn about Cuba from a cultural perspective, but I was also learning about Cuba from a business perspective. The whole point of this journey was to help us learn more about business and international business in particular.”

There were several places that the group visited while in Cuba and Costa Rica. From cemeteries to fortresses, to coffee plantations, the group was amazed at all they got to learn about. Timothy Burgess, PMBA student, said, “In Cuba we actually visited Ernest Hemingway’s mansion. It was originally preserved with everything that he left it in the 50s. It was really cool.”
If you are interested in learning more about the PMBA program at UMSL, check out mba.umsl.edu or email Jan Carrell at carrellj@umsl.edu for more information.