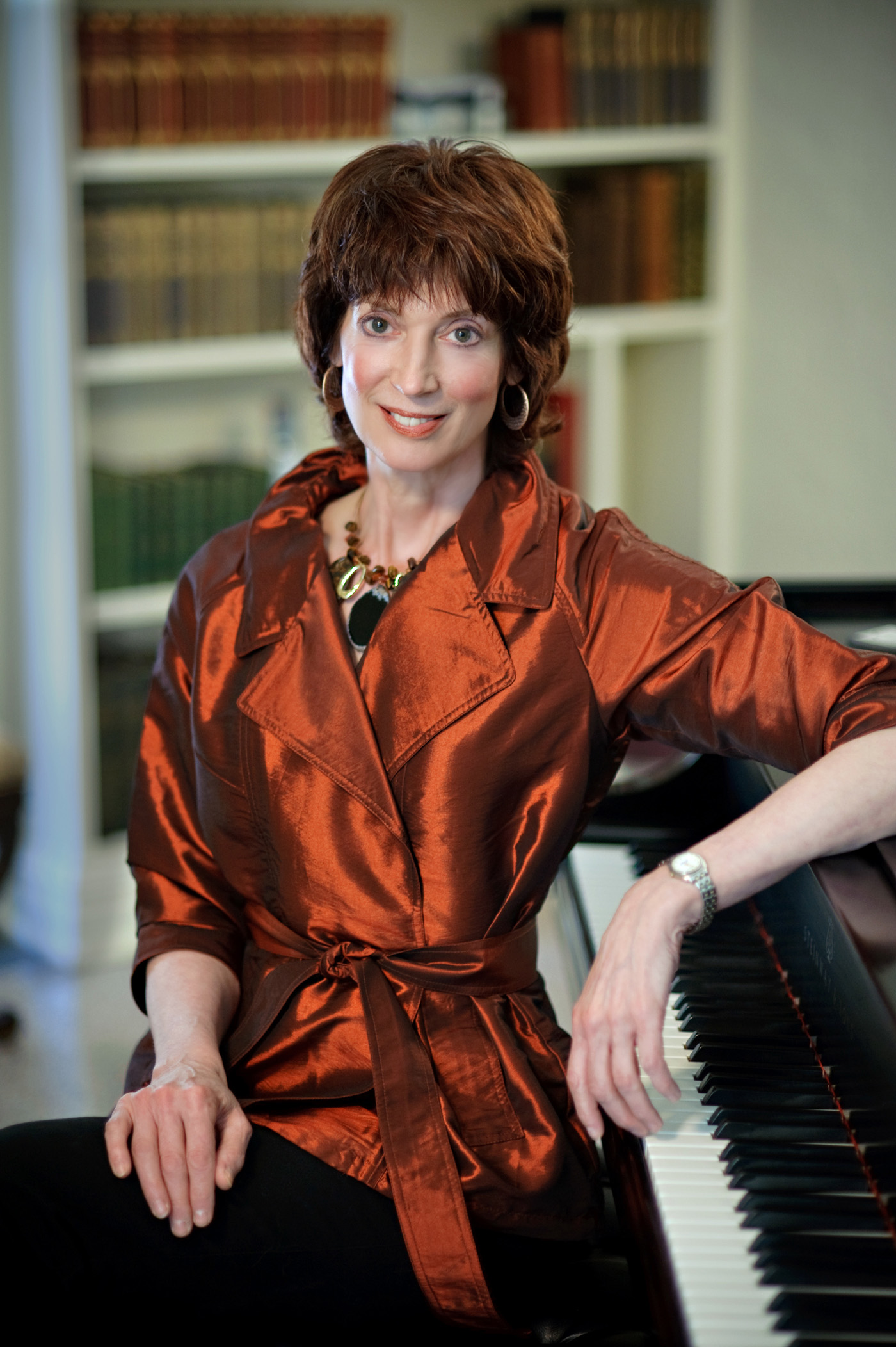 “American Solstice” by Barbara Harbach, professor of music at the University of Missouri–St. Louis, was chosen as the winner in a competition of scores by women composers held by the Ohio-based Women in Music–Columbus. Musicians from the nonprofit organization will perform the composition on April 18 as part of the “Sundays at the Huntington (Recital Hall)” series at Capital University in Columbus, Ohio.

“I am pleased and honored that Women in Music–Columbus chose my piece from a highly competitive pool of compositions,” Harbach said. “It is always thrilling to have one’s music recognized.”

The concert will predate the release of the composer’s new album “Music of Barbara Harbach Vol. 6” due out in late spring on MSR Classics. The seven-part series will conclude in 2011.

More in Campus, faculty, School of Fine and Performing Arts