According to Berit Brogaard’s experimental philosophy research, most of us see other people’s misfortune as something somewhat deserved. On the flip side, we see good luck – say a coworker’s promotion at work – as something not deserved, especially if the coworker has what we regard as undesirable personality traits.  Can any of us win in the eyes of our fellow humans? The research points to no.

Brogaard wanted to test how people responded to negative and positive consequences of actions when evaluating other people. She presented a group of scenarios and asked whether or not the person was responsible for their good or bad luck.

“If people are successful, we are more likely to pay attention to the bad aspects of their life and not give them credit for success,” said Brogaard, associate professor of philosophy at University of Missouri–St. Louis, who surveyed 20 faculty members and 150 college students as part of a larger study. “If they have bad luck, we tend to think they ‘had it coming.’”

However, the research does imply that if someone has already had a brush with tragedy, most of us will be more sympathetic when they get more of it. We see it as they’ve already had their “fair share.”

In addition to the fact that it makes most of us feel superior to perceive others this way, Brogaard speculates there may be evolutionary benefits to this behavior as well.

“If there are two alpha males, maybe one (will win out over the other if he) points out his competition’s mistakes to the community,” she said.

Whatever the reason, it’s clear that what governs us is partially unconscious and more like a tendency rather than a learned behavior, said Brogaard. The institutional review board at UMSL approved Brogaard to expand her study to 1,500 subjects at the university to get a broader perspective.

An article about her research has been accepted for publication in Behavioral and Brain Sciences, a professional journal published by Cambridge University Press. 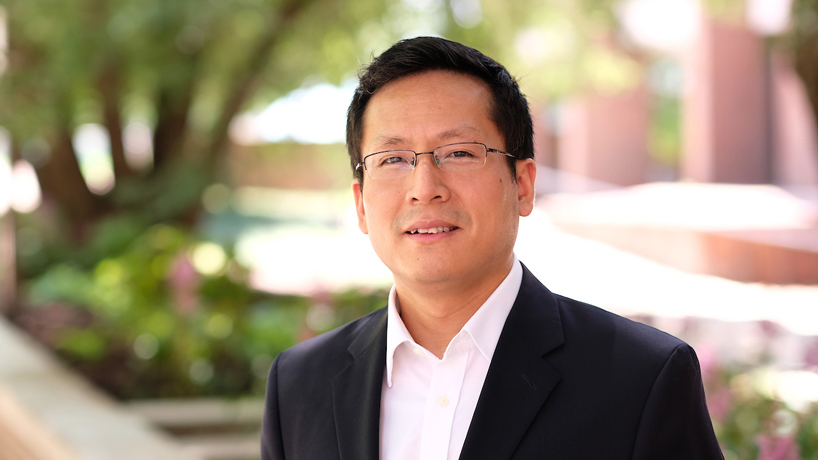