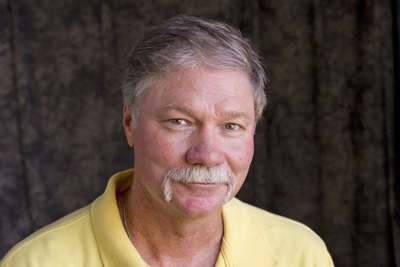 Allowing public opinion to dictate policy in law enforcement is not common practice. But a recent survey completed by University of Missouri–St. Louis criminologists is doing just that.

St. Louis County Police Chief Tim Fitch enlisted the help of Timothy Maher, associate teaching professor of criminology and criminal justice at UMSL, and Mark DeBarr, UMSL doctoral student, after learning about the public’s outrage surrounding the lack of police-involved car chases in the county. Maher and DeBarr conducted a survey of residents to get public feedback on the issue.

“I think a lot of police departments think that what the public thinks is irrelevant and have a ‘we know what’s best’ mentality,” Maher told the St. Louis Post-Dispatch in a Sept. 6 feature. “That’s unfortunate, because the police are performing a public service. I think police departments would be well-served if they did get public opinion, because people want to have a say in how they’re governed, including how they’re policed.”