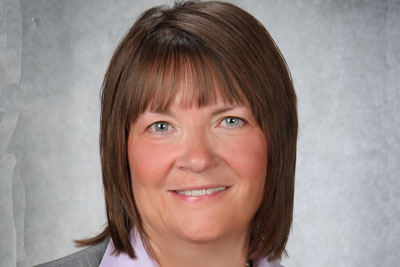 Susan Kendig of the College of Nursing was appointed to a state task force on infant mortality.

Susan Kendig, associate teaching professor of nursing in the University of Missouri–St. Louis’ College of Nursing, was appointed by Missouri Governor Jay Nixon to the Missouri Task Force on Prematurity and Infant Mortality.

“I am thrilled as this has been a key area of my work for more than 30 years,” Kendig said. “What an honor to be chosen to serve on this important task force.”

The task force will submit a report to the governor and the general assembly on the current state of prematurity in Missouri.