Zlatko Cosic’s exhibit “Still Adjusting” will examine issues such as cultural identity, immigration and assimilation. This is an image from his two-minute video performance “While Standing I Wonder If.” Gallery 210 will host the exhibit from Jan. 24 to April 5.

Gallery 210’s first event in 2014 will offer a window into the complexities of identity, culture, immigration and other issues from a member of St. Louis’ art and Bosnian communities.

Zlatko Ćosić’s video and installation exhibition, “Still Adjusting,” will open at 4 p.m. Jan. 25 in Gallery 210 at the University of Missouri–St. Louis. The opening will include a slide presentation by the artist in the gallery auditorium followed by a reception. Ćosić’s exhibition features seven experimental and non-fiction short videos and an installation inspired by the artist’s dislocation as a result of the former Yugoslavia’s conflict in the 1990’s.

“I feel as if I am part of a performance, caught between my past and the present,” Ćosić writes in the exhibition essay. “I adjust how I communicate with the people who are not from my culture. At the same time, this other society has altered the way I communicate with people from my country.”

“Still Adjusting” will be on display through April 5.

Ćosić’ was born in Banja Luka in what is now Bosnia and Herzegovina. He earned a master’s degree in visual arts from Washington University in St. Louis and a bachelor’s degree in video production and interactive digital media from Webster University in Webster Groves, Mo. His work includes short films, video installations, theater projections and live audio-visual performances, and has been shown in more than 30 countries.

More in Events, School of Fine and Performing Arts, UMSL in Radio News 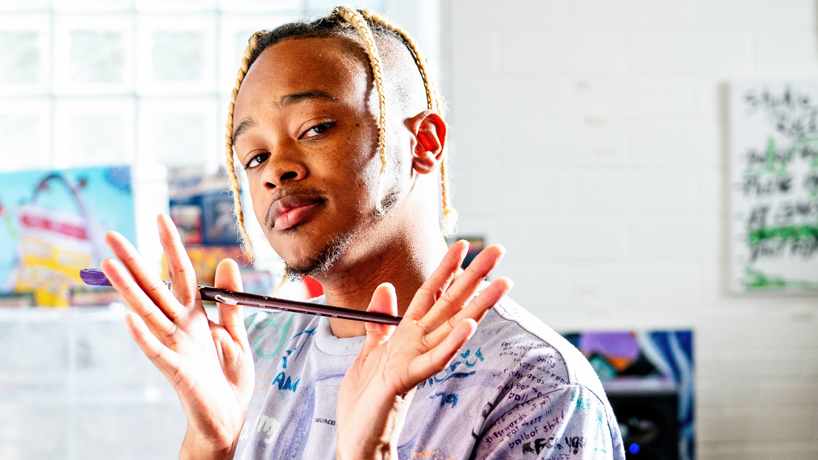 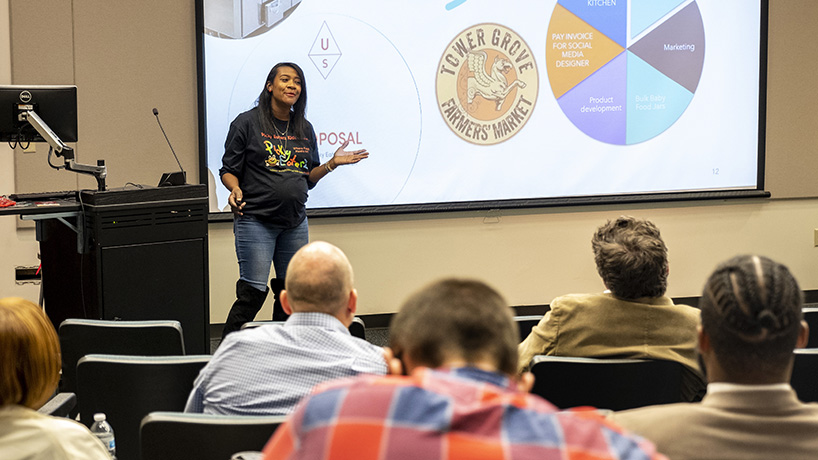 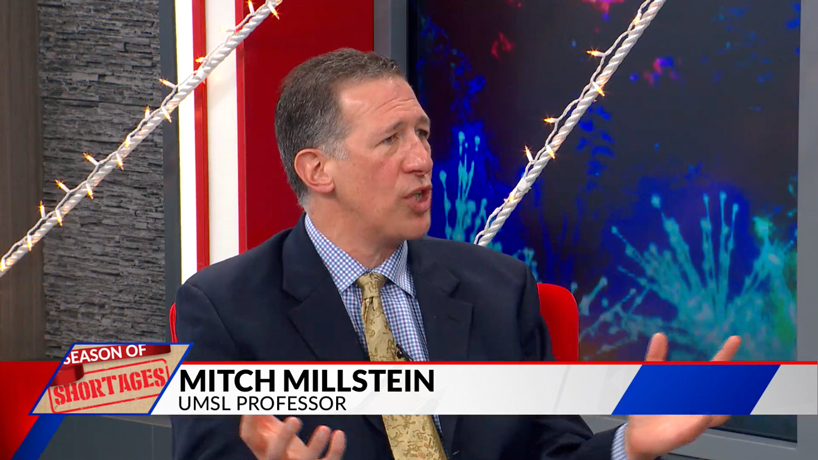 Eye on UMSL: Arms open to the future

Eye on UMSL: Tribute to a musical great