Alumnus Adrian O. Walker sees the world through his own lens Adrian O. Walker shows his work at The Greens in Columbia, Missouri. (Photo by Craig Hackey)

When Adrian O. Walker first enrolled in the University of Missouri–St. Louis, he was a photography major.

That didn’t last long, though.

“When I got to the class, I saw that everybody had a camera. I was like, ‘What the heck?’” Walker says. “I didn’t know I had to buy a camera for the class. I thought it was something where they were going to let us borrow one. I had to drop the class because I couldn’t afford to get a camera. I was a freshman in college. I was already broke.”

Walker found sociology through MK Stallings, a friend working in the department at the time, and graduated with his UMSL degree in 2010. Walker gravitated back to photography when he and friends founded Made Monarchs – a blog that grew into an online media and events company. He also went on to earn undergraduate certificates in photography and gender studies.

He never thought he was “making work.” He was just doing what he loved.

“I take what I learned from the sociology side of things and create relationships between me and the subject,” Walker says. “I’m able to make a connection in the most rational way. I’m human. They’re human, so I can connect with them.”

By showcasing his subjects’ humanity, Walker’s work has earned tremendous acclaim. He was one of 47 artists chosen for this year’s Outwin Boochever Portrait Competition. His photo “Black Virgin Mary” will be on display in The Smithsonian National Portrait Gallery in Washington, D.C., until next August, then travel with the exhibition to two other museums through 2022.

Walker is also one of only seven artists among those 47 whose work has been singled out for a special prize during the exhibition. 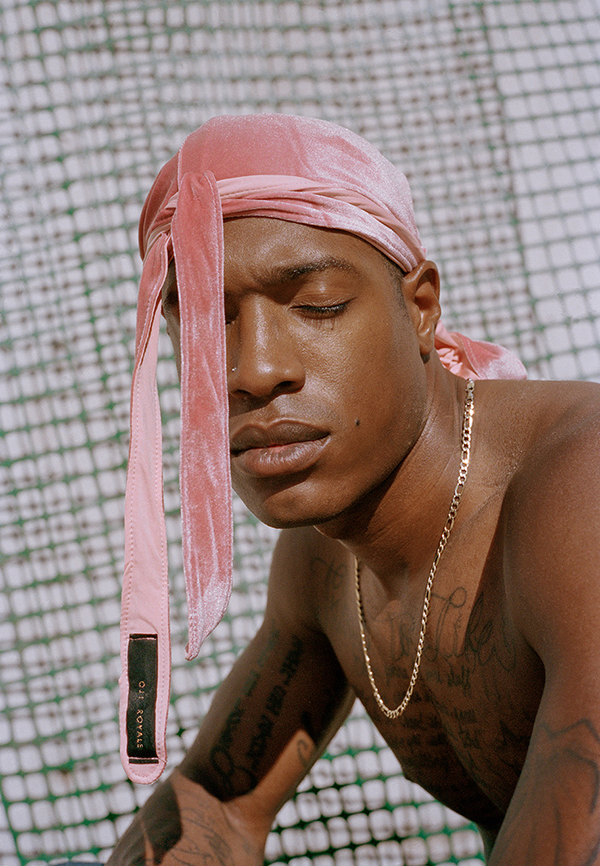 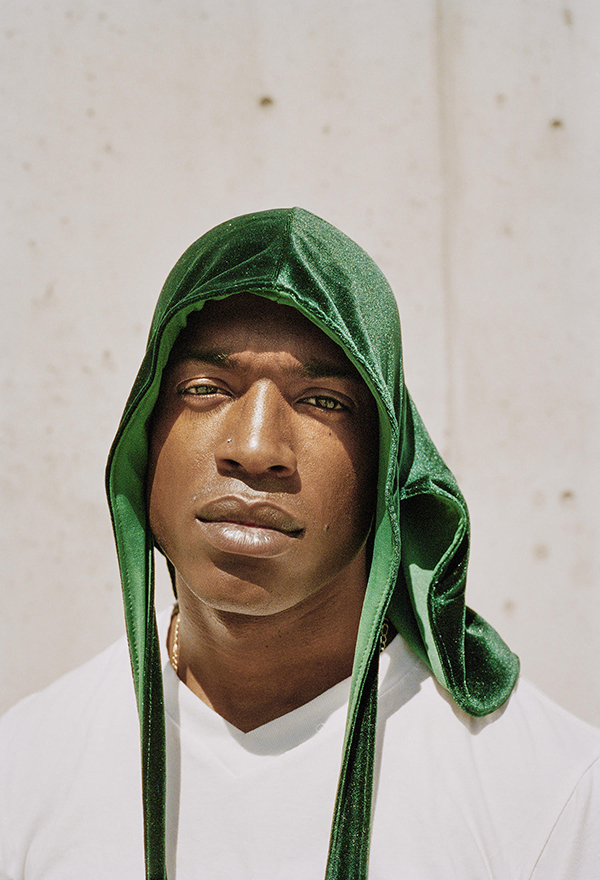 The Smithsonian National Portrait Gallery selected Walker’s photograph “Black Virgin Mary” (right) as part of this year’s Outwin Boochever Portrait Competition. It is part of his collection “We Matter” along with his work “Breath” (left). (Photos by Adrian O. Walker)

Walker’s photo in the exhibit comes from his latest collection, titled “We Matter,” which explores beauty traditions among African American men. Walker says he imbues each portrait with an intimacy that erases the possibility of threat often assigned to black men and instead pushes the viewer to see the power of kinship within the black community.

He strives, for example, to recast the durag – often seen as a menacing feature on black men – as what it actually means to his community.

“It’s something we wear to protect our hair. It’s not just a durag, it’s a crown,” Walker says. “This crown symbolizes a lot when it comes to protection. Being looked at as a threat is a threat in itself. We are merely creating art on top of our heads.”

In the aftermath of the Michael Brown shooting in 2014, Walker began working to portray a different side of African American communities. A native of north St. Louis, Walker knew the Ferguson area well, had friends from there and, through his work, wanted to show the side of its people that he felt was missing from the newscasts.

In 2015, he self-published his book of photography from that time, “My Lens, Our Ferguson,” which was shortlisted for the Paris Photo-Aperture Foundation First PhotoBook Award that year.

“It taught me how to slow down,” Walker says. “I wasn’t out there taking photos like wildfire, just trying to get the best image to put up on Instagram and get the most likes. I waited. I was just taking images on my camera – aka iPhone because no one wanted anything pointed at them during that time in Ferguson – and I made something happen out of it. It got me to where I am now.”

Walker lives in Oakland, California, and works for VSCO, a creative channel that builds tools, spaces and connections. Oakland’s Pt. 2 Gallery represents Walker, and he wants to keep revealing truths through his photography.

Or making work, whatever you want to call it.

“I’m forever a student, and I’m always seeking out help or trying to read something or making more connections,” Walker says. “I don’t know where I want to be. I just know I want to keep going.”