UMSL set to honor more than 2,700 students in virtual commencement ceremonies on Dec. 19 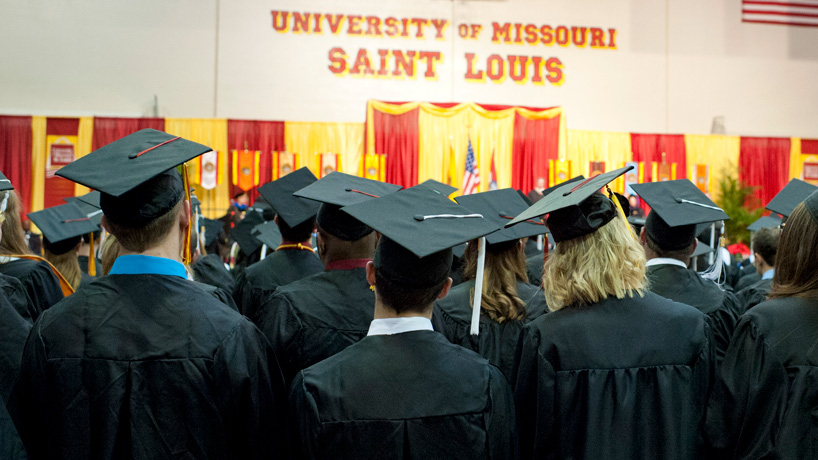 UMSL will hold six virtual ceremonies as it recognizes all the students who earned degrees in May, August and December. (Photo by August Jennewein)

The University of Missouri–St. Louis will celebrate more than 2,700 graduates on Dec. 19 in virtual commencement ceremonies recognizing all students who earned degrees in May, August and December of 2020.

The university is conferring more than 1,000 degrees to students this semester while honoring 1,231 who earned degrees in May and 495 who did so in August. Spring commencement ceremonies were postponed because of the COVID-19 pandemic.

“All of these graduates deserve praise for their resilience as they have faced the challenges of this unprecedented time and continued to thrive while earning their degrees,” Chancellor Kristin Sobolik said. “Though we are not able to gather in person as originally planned, we are no less excited to celebrate them and all they have achieved while expanding their knowledge and unlocking opportunities for the future. We congratulate them and are eager to watch their success in the years ahead.” 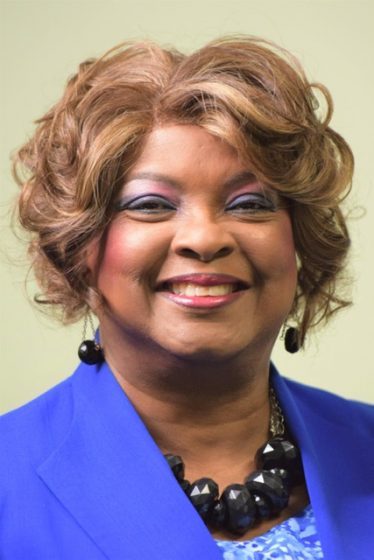 The Dec. 19 celebration will include virtual ceremonies for each college with streaming broadcasts featuring speeches, the conferral of degrees and the presentation of UMSL’s 2020 graduates. Each participating graduate will be given individual, on-screen recognition, including an information slide with a photo as their name is announced.

Ferguson Mayor Ella Jones has recorded a commencement keynote address to be incorporated into each ceremony. Jones made history in June when she became the first woman and the first Black resident to be elected mayor in the St. Louis County municipality.

Before Jones entered the political arena, she enjoyed a long career as a chemist with a degree she earned at UMSL in 1986. The 2014 shooting of Michael Brown and the civil unrest in its aftermath helped motivate her to seek elected office, first as a member of the city council before this year’s mayoral run.

Along the way, she returned to UMSL for training in municipal leadership at the Sue Shear Institute for Women in Public Life. Since taking office, she’s been looking to empower her constituents and working with the Urban League on a housing initiative in Ferguson.

The schedule for the Dec. 19 ceremonies is as follows: