Assistant Professor So Rin Kim (not pictured) and Lixing Li (at right), a campus support adviser in the Office of International Studies, participate in an online Town Hall, “We Are Not A Virus: Tritons Against Anti-Asian Hate.” (Screenshots)

It’s not surprising that So Rin Kim, an assistant professor in the College of Education at the University of Missouri–St. Louis, has been having discussions about the best type of pepper spray to use for protection, given the rise in violence against Asian Americans over the past year.

Notably, six Asian women were killed in a series of shootings in Georgia in March.

“It’s interesting how with my Asian friends, we’ve been sharing the best deals for pepper spray and then we’re joking about getting it,” said Kim, who was born and raised in Seoul, South Korea. “But really, we need it.”

Kim’s input as a panelist during UMSL’s Town Hall: “We Are Not a Virus: Tritons Against Anti-Asian Hate,” is a stark reality check on how anti-Asian violence and discrimination impacts so many members of the UMSL community.

Sponsored by Staff Association; Office of Diversity, Equity and Inclusion; College of Education and College of Arts and Sciences, the event included panelist discussion on the violence and discrimination against Asian peoples, how it manifested in the past and ways to stop it from continuing. The meeting also included two informational videos and interactive chats with the digital audience.

Associate Teaching Professor of English Lynn Staley reported a recent statistic that there have been 4,000 incidents of violence against Asian Americans in the past year. Some of those acts have been attributed to political rhetoric that use labels such as “The Chinese Virus” to refer to COVID-19.

“We are really seeing a huge flare up in anti-Asian violence right at the moment which is why we’re talking about it,” she said. “But these issues have always been a part of our culture. These are things that we always need to be aware of and thinking about.”

Professor Laura Westhoff, chair of the Department of History, reminded the audience that anti-Asian racism – both globally and in the U.S. – is not a new issue. In 1882, the Chinese Exclusion Act, which prohibited Asian immigrants from becoming U.S. citizens, was the first law restricting immigration in the U.S. Westhoff pointed out that race based quotas on Asian immigration were not fully removed until 1965, clearing a pathway to citizenship for Asians seeking to come to the U.S. The history of discrimination against Asian Americans includes the lynching of Chinise miners in 1885, the killing of Filipino American farmworkers in the 1930s and the internment of Japanese Americans in concentration camps during World War II.

In addition to overt acts of violence, the discussion also addressed microaggressions: words or behaviors that assign an “otherness” to a person. Microaggressions experienced by Asian Americans include being asked where they are from or being told they speak “good English.”

Lixing Li, a campus support adviser in the Office of International Studies, is a non-native English speaker who was born and raised in Guangzhou, China. She talked about dealing with people’s perceptions of her because of the way she speaks and how she had to find peace with it.

“I have to explain that I am in this position, and I’m here to help you,” Li said. “They seem to be, ‘I don’t think you are from here. I don’t think you know what’s going on here.’ So I started to think about why they don’t trust me. And I’m beginning to think, I struggle a lot with the language because English is not my first language, so you can clearly tell that I’m not from here.

“I’ve been trying to improve my pronunciation, intonation, everything, to try to sound more like a native. And then I try to find peace with myself. This is not my first language. As long as I can make sense, then I can help you in my job. I think that’s good enough.”

The event included links to UMSL online resources to learn about ways to help and protect Asian Americans who are facing violence and discrimination. Moderator Matthew Taylor, associate professor of psychology, encouraged the panelists to talk about ways to be better allies to the Asian American community.

“Being an ally doesn’t always mean you have a solution,” Kim said. “We just need people to hear us, hear our voice, our pain and just talk about emotions.

“Just talking about it with friends – that helped me to feel supported. There were text messages I received from friends, some of them directly worried about my safety after the Atlanta shooting, and some of them were just checking in, ‘If you want to talk, I’m here.’ And those are powerful. You might think it’s just a text message and you might just forget to send a text to some of your Asian folks in the AAPI community. But it can be really powerful.” 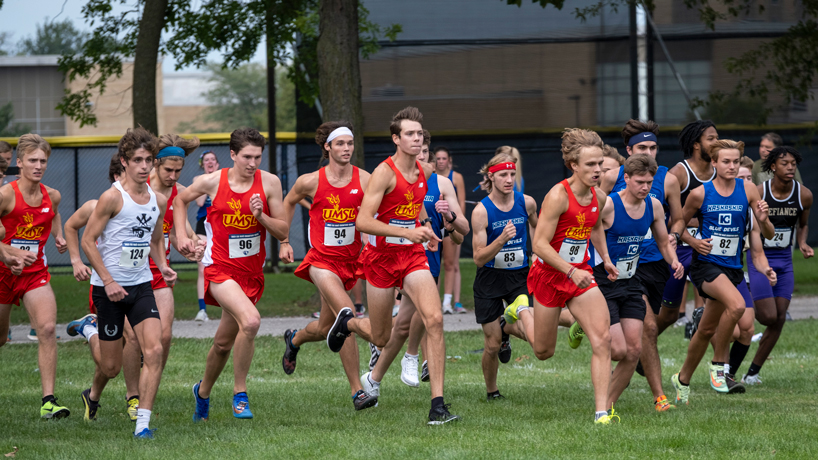 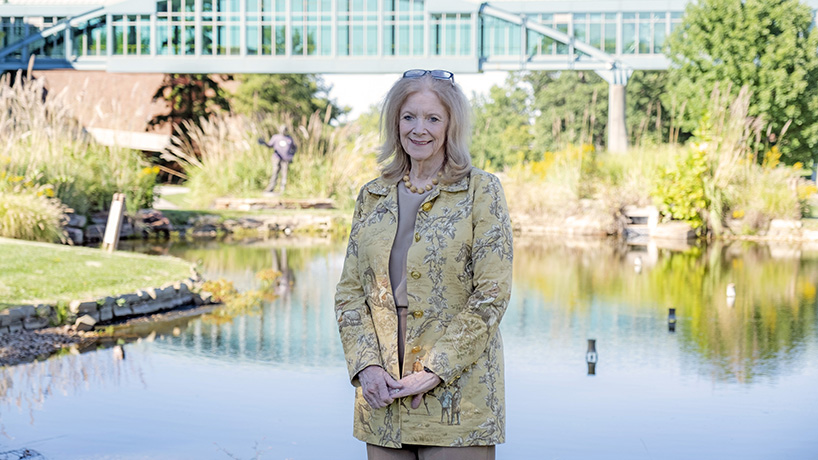 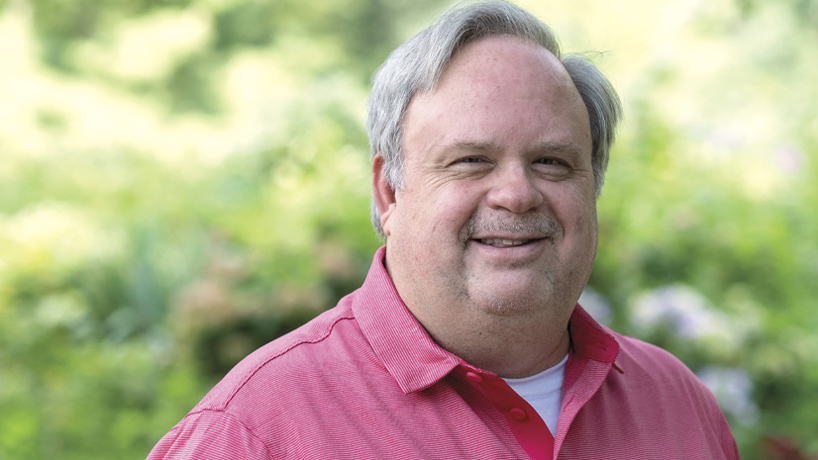 Eye on UMSL: Arms open to the future