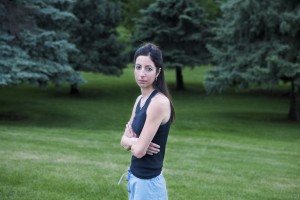 In this photo by Lauren Greenfield, Shelly is shown near her home in Salt Lake City six months after leaving the Renfrew Center in Coconut Creek, Fla.

According to the National Eating Disorders Association, millions of men and women in the United States struggle with anorexia, bulimia, binge eating and other eating disorders. “THIN,” the current exhibit on display in Gallery 210 at the University of Missouri-St. Louis, focuses on this pervasive cultural problem through the award-winning work of photographer and filmmaker Lauren Greenfield.

More in Events, faculty, School of Fine and Performing Arts 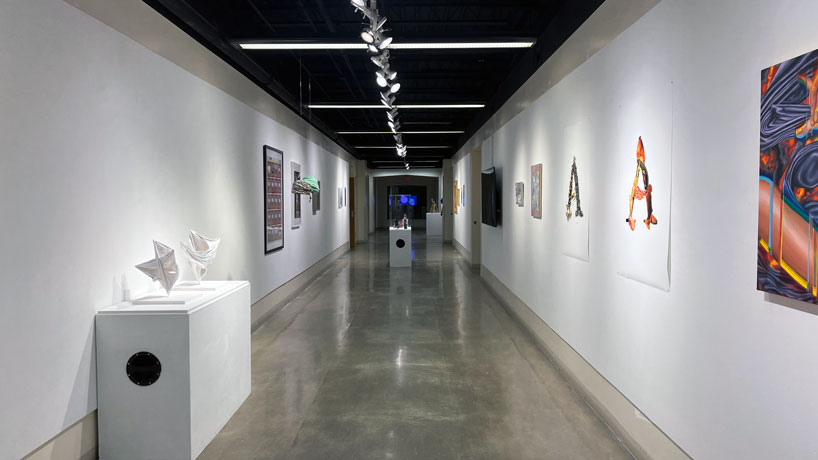 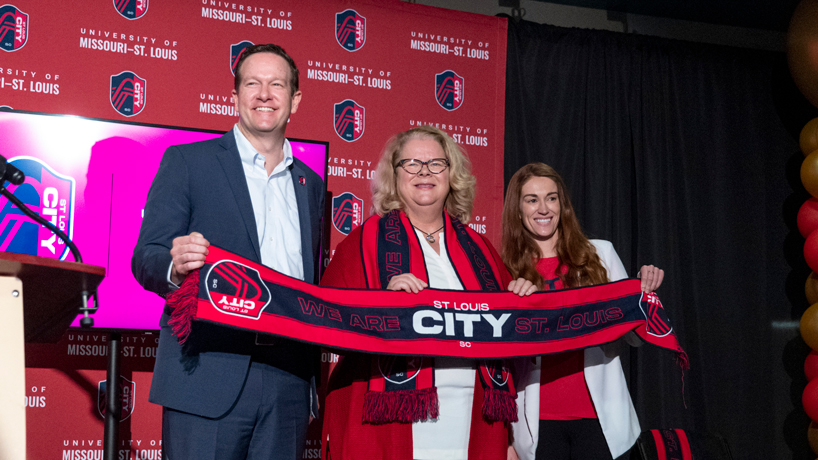