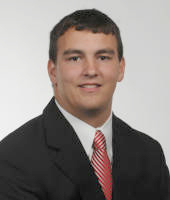 “I am pleased to have Morgan become a part of our program,” said Curliss-Taylor. “He is positive, loyal and will bring a balance to our staff. Morgan also has a great presence with the players and those he has worked with previously.”

Shipley comes to UMSL following a two-year stint as graduate assistant at NCAA Division I member Western Kentucky University in Bowling Green. While a member of the Lady Topper staff, Shipley was responsible for team film exchange, as well as assisting with the coordination of academic affairs within the program. He was also in charge of overseeing student managers and aided in the organization of Lady Topper summer camps.

He earned his bachelor’s degree in business management with a minor in entrepreneurship from Western Kentucky University in Bowling Green in 2008 and his master’s degree in recreation and sports administration from WKU in 2010. 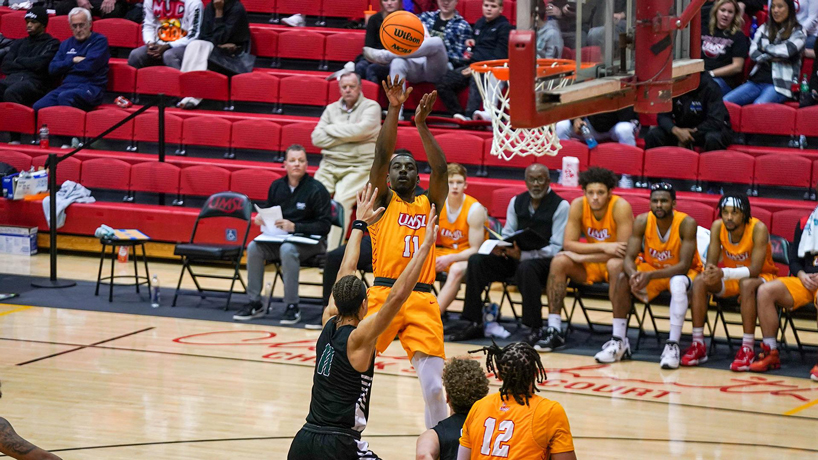 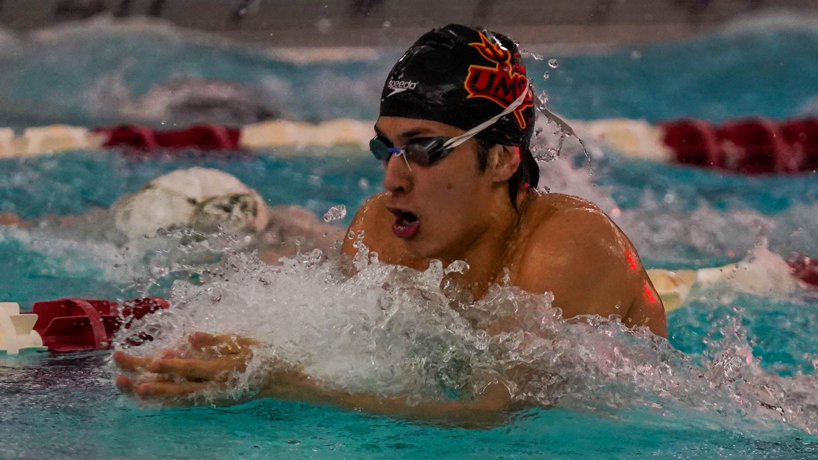 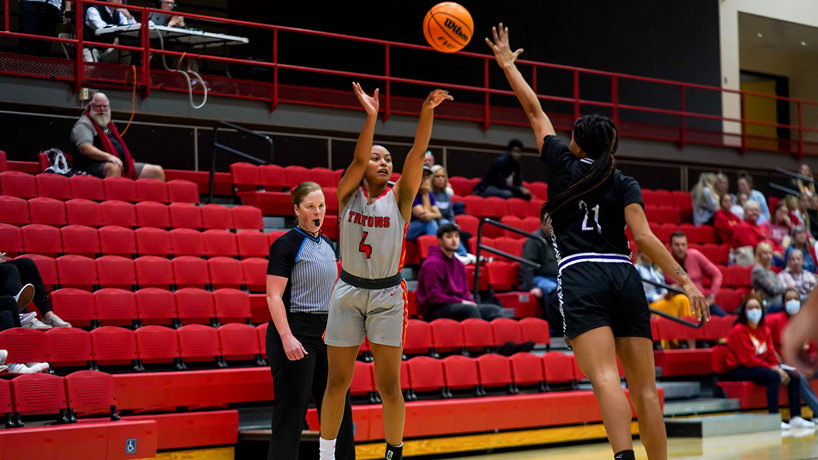