Economist David R. Henderson will discuss “Seven Myths about Free Markets” at 2 p.m. Sept. 23 in 411 Woods Hall at the University of Missouri–St. Louis. Henderson, is an associate professor of economics in the Graduate School of Business and Public Policy at Naval Postgraduate School in Monterey, Calif., and a research fellow with the Hoover Institution at Stanford University in Stanford, Calif.

Henderson serves as the editor of “The Concise Encyclopedia of Economics” and is the author of “The Joy of Freedom: An Economist’s Odyssey” (Prentice Hall, 2001).

He has testified before the House Ways and Means Committee, the Senate Armed Serves Committee and the Senate Committee on Labor and Human Resources. He’s also appeared on C-Span, CNN, the Jim Lehrer Newshour and the O’Reilly Factor.

Henderson writes a monthly column, “The Wartime Economist,” at http://www.antiwar.com and blogs regularly at http://www.econlog.econlib.org.

Light refreshments will be served. The lecture is sponsored by the F.A. Hayek Professorship of Economic History at UMSL. Woods Hall is located on UMSL’s North Campus, One University Blvd. in St. Louis County (63121). 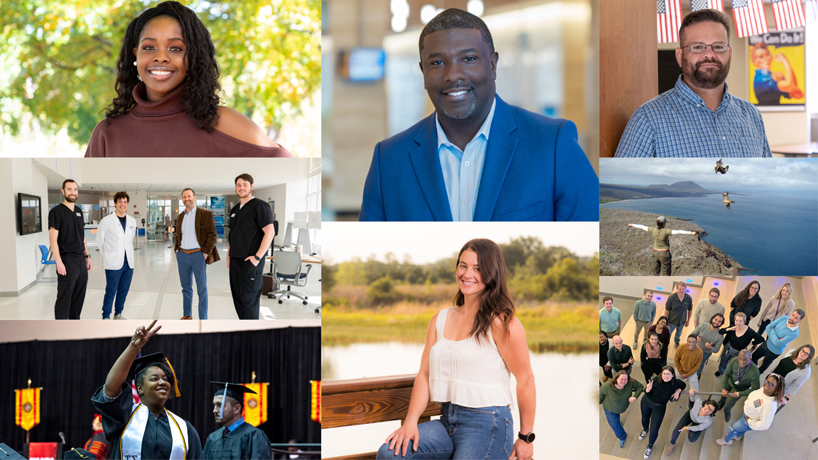 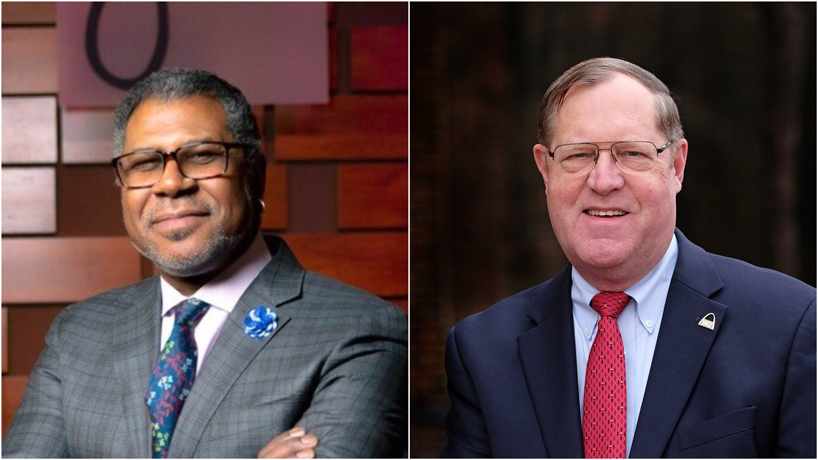 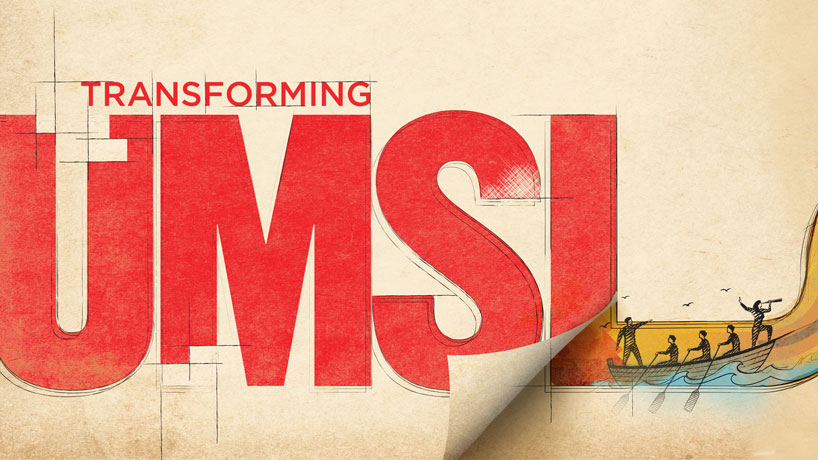