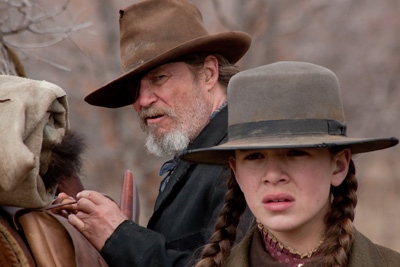 As the Oscar races heat up, Variety asked 10 “Hollywood outsiders” – all experts in their respective fields – if the basic premise of each Best Picture nominee holds up. The entertainment trade magazine turned to the University of Missouri–St. Louis for one outsider: Kevin J. Fernlund. An Old West expert, he was saddled, of course, with “True Grit.”

Fernlund, associate professor of history and education, serves as the executive director of the Western History Association at UMSL. He’s written extensively on the American West, including his 2000 book “William Henry Holmes and the Rediscovery of the American West.”

And his thoughts on “True Grit”?

“The Coen brothers’ ‘True Grit’ succeeds as a Western not only because it tries to faithfully reproduce the West but also because it reminds us with the appearance of the Wild West Show at the end of the film that the mythic West is no less real and no less true,” Fernlund told Variety.