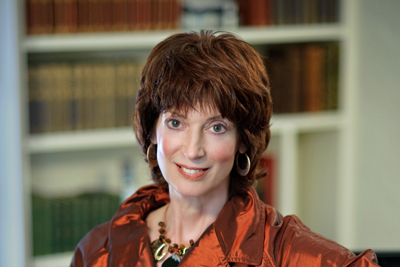 For the second time this year, Barbara Harbach will premiere a new composition inspired by Dred, Harriet, Eliza and Lizzie Scott – one of St. Louis’ most historically significant families. “Harriet’s Story” by Harbach, professor of music at the University of Missouri–St. Louis, will be performed at a concert scheduled to begin at 7 p.m. April 7 at Unity Evangelical Lutheran Church in Bel-Nor, Mo.

The three-movement suite will be performed by Marlissa Hudson, soprano; David Gillham, violinist in the Arianna String Quartet, UMSL’s resident quartet; and Alla Voskobonikova, coordinator of piano studies at UMSL.

“I consider ‘Harriet’s Story’ to be a dramatic song cycle with large, sweeping gestures in the first two movements,” Harbach told The St. Louis American. “The third movement has an edginess to it. I still use a lot of melodies, it’s still my own musical language, but it’s edgier, more intense-sounding than my other works.”

Lynne Jackson, Dred Scott’s great-great granddaughter, will make a presentation prior to the performances. The night will conclude with a musical preview of “The Mechanical Cat.”

The concert is free and open to the public. It is part of “Compromising Positions: Race, Gender and Sexuality in Missouri and the Midwest,” a two-day conference presented by Women in the Arts and the Gender Studies Program at UMSL.