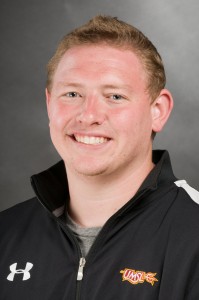 Ryan Young has been named head volleyball coach for the UMSL Tritons.

University of Missouri–St. Louis Director of Athletics Lori Flanagan has named Ryan Young as the UMSL Tritons’ head volleyball coach. Young is no stranger to the program, having spent last season as the assistant coach. He replaces Trent Jones, who took a similar position at the University of Missouri–Kansas City in February.

“We are excited to have Ryan take over as our head volleyball coach,” Flanagan said. “His hard work and dedication to the program played a vital role in last season’s success, and that experience will help make for a smooth transition. We believe his energy and attention to the development of our student-athletes will allow us to continue the success that UMSL volleyball has seen the last few years. We are extremely confident that this program will remain in good hands under Ryan’s direction.”

Young assisted in the development and execution of the 2010 team, which finished with a 20-9 record, while earning the program’s first berth to the NCAA Division II Tournament since 1995. Additionally, the Tritons spent nine weeks in the AVCA Division II Coaches Poll, debuting Sept. 13 at No. 25, marking the first national ranking for the program since 1993. UMSL reached a high ranking of No. 19 and went 2-3 against teams ranked in the Top 25 during the regular season, including victories over then No. 15 Truman State University (Kirksville, Mo.) (3-0) and then No. 8 Lewis University (Romeoville, Ill.) (3-0).

“I am very excited to be named the next UMSL head volleyball coach, and I’m thankful to the university for giving me this opportunity,” Young said. “I am looking forward to expanding on the success this program has recently had and am thrilled about the future of Tritons Volleyball. This team is very talented and having already worked with them will help the transition from assistant coach to head coach be a smooth one.”

The St. Louis native also has an array of playing experience, including four years at Missouri Baptist University in Creve Coeur (2005-08), where he earned second team all-conference honors. Young also helped lead his team to National Association of Intercollegiate Athletics third place finishes in 2005 and 2007.

He prepped at CBC High School from 2001-04, earning first team all-metro honors as a senior and second team honors as a junior. Young’s team earned a second place finish in state as a freshman and placed third as a sophomore and senior.

He holds a Bachelor of Science degree in business administration from Missouri Baptist University. 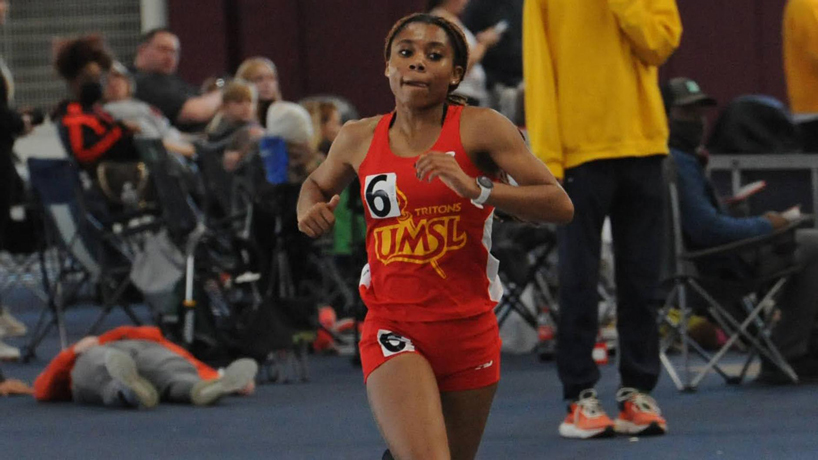