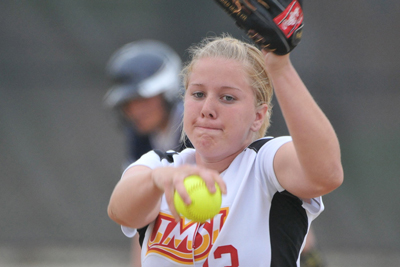 Senior Stephanie Benson is one of five UMSL Tritons softball players to be named a 2010-11 Division II Scholar-Athlete by the National Fastpitch Coaches Association.

To qualify, individuals must maintain a cumulative 3.50 GPA or higher for the fall and spring semesters combined.