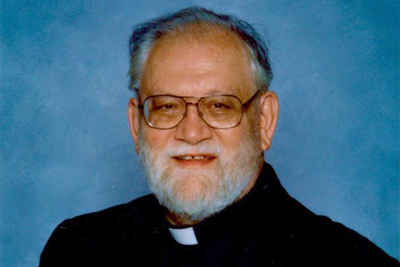 Culture and religion have always had a unique relationship, sometimes overlapping and at times, sharing a great divide.

The Rev. Stanley S. Harrakas will discuss “Hellenism and Orthodox Christianity: A Complex Relationship” at 7:30 p.m. Nov. 10 in Century Room C of the Millennium Student Center at the University of Missouri–St. Louis.

Father Harakas will talk about the relationship of Hellenism and Orthodox Christianity in history, thought and practice. He will show the close relationship in some areas and a contradictory relationship in others. The lecture will seek to lead the audience in appreciating both the connection and the divergence between these two traditions.

He is a priest of the Greek Orthodox Archdiocese of America. He is a distinguished teacher of Orthodox theology, and a significant resource in Orthodox ethics. He taught at Holy Cross Greek Orthodox School of Theology and Hellenic College in Brookline, Mass. for more than 30 years.