When you open the  Jan. 27 issue of the St. Louis Business Journal, you may notice a few familiar faces. That’s because six UMSL alumni have been named to the 2012 “40 Under 40” class.

The annual list recognizes individuals in the St. Louis community who have made an impact in the business world before reaching the age of 40.

“We educate St. Louis,” George said “Our alumni are living and working in the region, leading Fortune 500 companies, heading up the state’s education system and doing research at some of the nation’s most elite hospitals. Congratulations to all this year’s honorees, especially those who are UMSL alumni.”

Hammond is the director of global organization development at Emerson Electric Company. She has been with the company since July 2004. Prior to joining Emerson, Hammond served as human resource manager at Charter Communications.

Newport is senior director of pharma and biotech account management at Express Scripts. She joined the company in 2006 as director of client audit. Since then she’s held several positions at the company in program integrity and specialty pricing.

Jan is owner of FroYo Premium Frozen Yogurt. Prior to opening in 2008, Jan served as partner and district manager at Aloha Hawaiian BBQ in Orange County, Calif. He’s also served as a financial analyst at MCI Worldcom in St. Louis.

All 40 recipients will be honored during a dinner on Feb. 9 at the Chase Park Plaza in St. Louis. 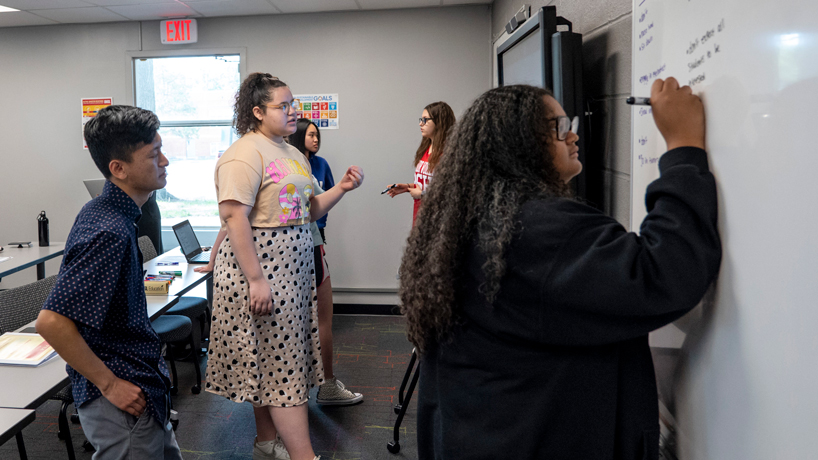 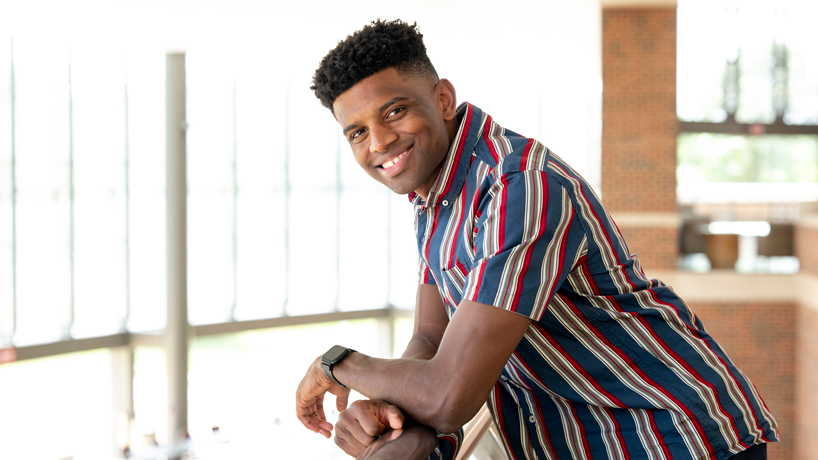 Eye on UMSL: Getting ready for the next step