The classic farce “Tartuffe” will come to life in a bold, new production that's being staged March 16-18 and March 21-24 at the Blanche M. Touhill Performing Arts Center at UMSL.

The classic farce “Tartuffe” will come to life in a bold, new production at the University of Missouri–St. Louis.

Rivas will direct the play, which is lauded as one of the greatest comedies of the late-17th Century. “Tartuffe” was written by playwright Jean-Baptiste Poquelin, known by his stage name Molière.

The new adaptation will incorporate elements from vaudeville, as well as other physical theater forms such as clown and “commedia dell’arte,” according to Rivas.

“We believe this fresh update will show off Moliere’s genius, but also how comedy has evolved through the centuries, including and up to, today,” Rivas said.

The play centers on Tartuffe a religious hypocrite who has wormed his way into the once ordered household and vulnerable heart of merchant Orgon. Under the guise of piety, he looks set to succeed in driving away the son, marrying the daughter, seducing the wife, imprisoning Orgon and leaving the family destitute. The play was banned from public performance in 1664, by the king of France at the time Louis XIV.

Tartuffe will be staged by UMSL’s Department of Theatre, Dance & Media Studies. Call 314-516-4949 or visit touhill.org to purchase tickets. 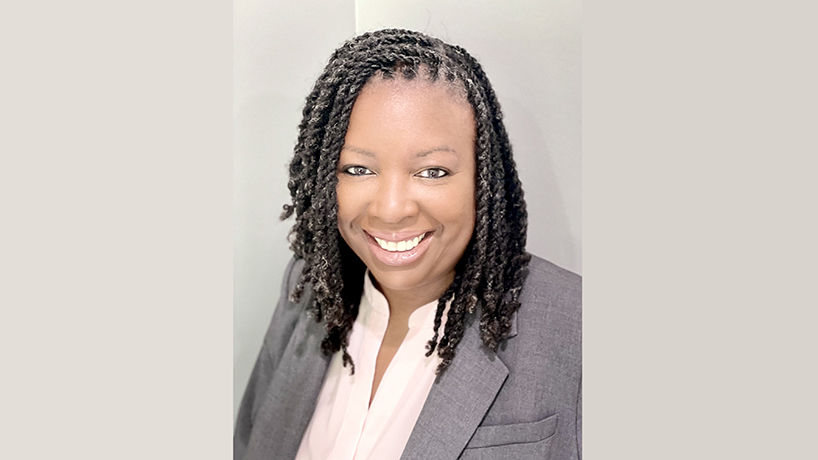