A look at UMSL’s influential advisory group: The Chancellor’s Council When University of Missouri–St. Louis Chancellor Tom George has a tough decision to make, he has an august panel of experts at his fingertips.

The more than 40 members of UMSL’s Chancellor’s Council provide guidance and advisement to the university’s chancellor, often influencing major projects and programs on campus. The membership consists of top minds with UMSL connections, including leaders in medicine, law, utilities, health care and other fields. Many are UMSL’s brightest and best alumni, but others are active community members who care about the university. Council members meet quarterly and advise the chancellor on matters including community development, fundraising and the future of the university.

“The Chancellor’s Council is invaluable to me as chancellor of this university and to this campus as a whole,” says George.

The council was also heavily involved in UMSL’s strategic planning process, says Martin Leifeld, vice chancellor of advancement at UMSL. The group not only contributed to the plan, but also listens to the chancellor and other administrators on strategic university goals, offering creative solutions and ideas. The partnership that brought the Express Scripts headquarters to university property is credited to the wisdom of the Chancellor’s Council, Leifeld says.

As a successful, influential alumna, Sandra Van Trease exemplifies the traits that many members of the council offer. She graduated from UMSL in 1982 with a degree in business administration and is group president of BJC Healthcare.

“The opportunity to become involved with the council was of interest to me as an alumna and a St. Louisan who sees the underlying connection of the university with our communities,” Van Trease says.  “It was an opportunity to serve with like-minded individuals and provide the chancellor and his leadership team with input and observations regarding issues as well as connections to other people in order to serve the best interest of the university, the students and the region.”

The council can also be a driver in helping to revitalize areas of north St. Louis County that have experienced challenges after the economic downturn, says Tom Minogue, the incoming council president and chairman of Thompson Coburn, LLP law firm.

“UMSL’s a big part of the solution to that going forward,” Minogue says. “UMSL is a tremendous community resource that plays a positive role in moving north county forward, which is where I grew up during my teenage years.”

Minogue became involved with the Chancellor’s Council at the encouragement of former UMSL Chancellor Blanche Touhill and Kathy Osborn, president of the Regional Business Council. Minogue graduated from UMSL with a bachelor’s degree in economics in 1976 before attending Harvard Law School.

“It was a very easy ‘yes’ for me,” Minogue says. “UMSL was in the right place at the right time for me in the 1970s, and I figured if I could give back to the university in some way that would be a great thing. The university was the foundation of my life both from a family and career perspective.”

Originally, the group was made up solely of members from the St. Louis region, but has now grown to include people from Texas, Florida and other far-away locales.

“Over 20,000 of our alumni live outside of the St. Louis region, and that’s a large group of people, most of whom are living extraordinary lives and making a difference in their respective communities,” Leifeld says. “It also gives us the perspective of people from the outside looking in.”

Van Trease expects the council to make even more improvements to help to drive the university forward.

“Like that of the university, the future of the council is a bright one,” Van Trease says. ”We have talented, dedicated individuals who are committed to ensuring we continue to provide the best opportunity for our students to thrive and succeed, here in the St. Louis region, or wherever their destiny takes them.” 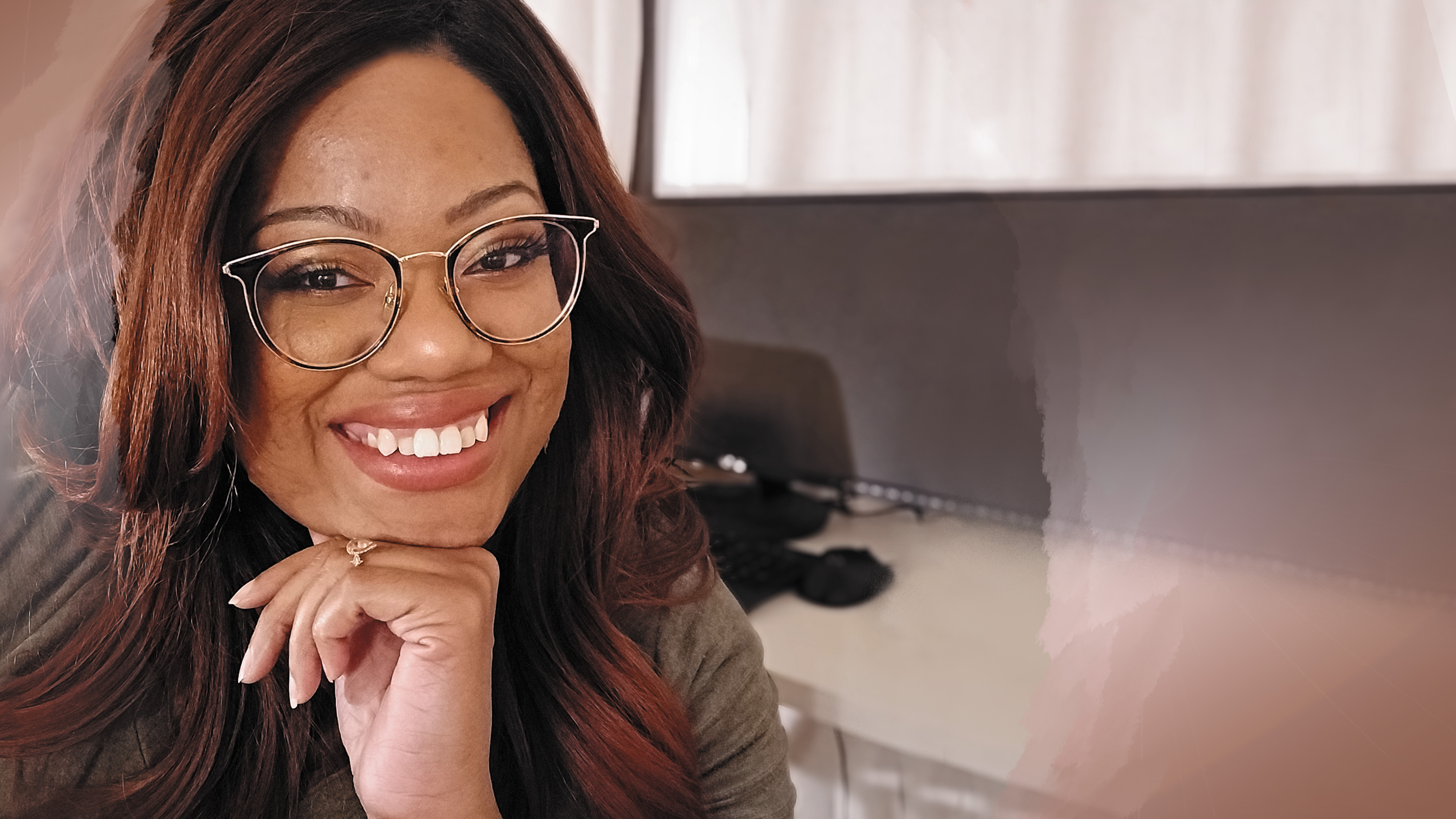 Infographic: College of Education’s impact by the numbers