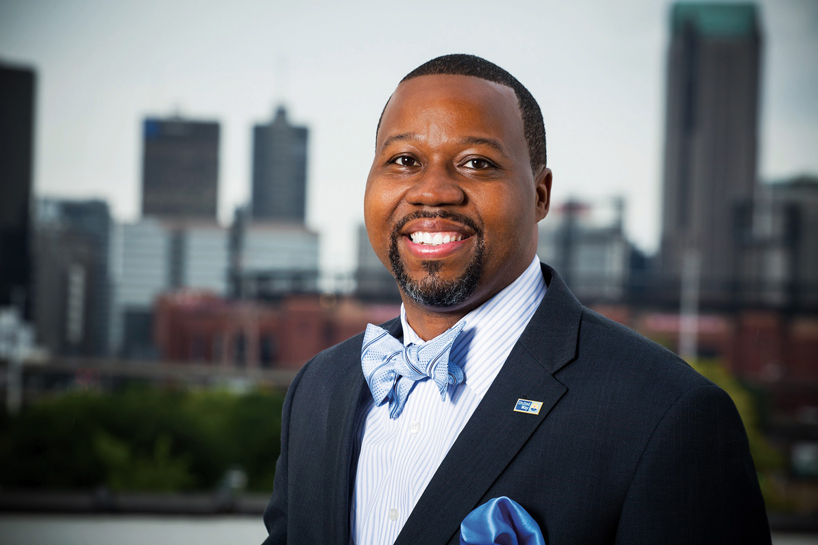 Orvin Kimbrough told UMSL Magazine two years ago that he chose the University of Missouri–St. Louis because it was “accessible, rigorous and value priced.”

“I pursued an MBA,” he said, “because it is universally accepted as a credential that distinguishes you as a leader or a potential leader.”

That degree is serving the alumnus (MBA 2002) well. He’s the president and chief executive officer of the United Way of Greater St. Louis and was recently named one of the St. Louis Business Journal’s “Most Successful 40 Under 40” honorees. Kimbrough was named to the weekly newspaper’s “40 Under 40” list in 2010.

Visit the St. Louis Business Journal website to see a full list of “Most Successful” honorees and to view a video and photos from an event celebrating their accomplishments. And read the fall 2013 UMSL Magazine article at UMSL Daily.