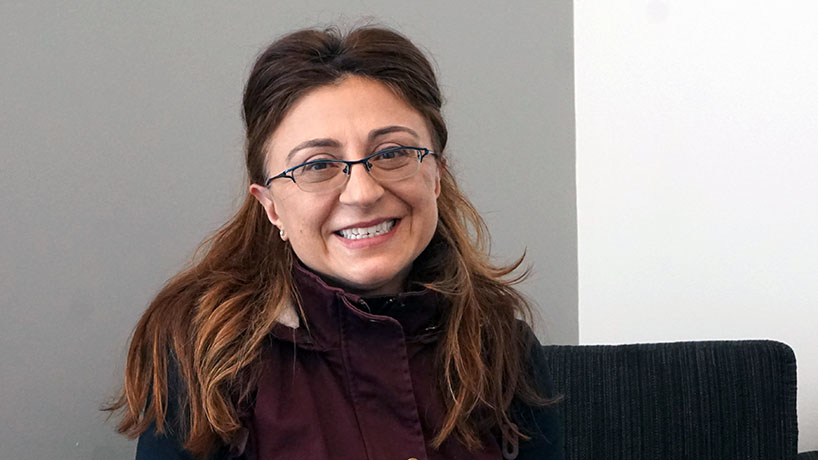 The Spire STL Pipeline, which currently operates under an emergency order, is set to shut down on Dec. 13 unless the Federal Energy Regulatory Commission extends its temporary approval.

University of Missouri–St. Louis Professor of Economics Lea-Rachel Kosnik shared her expertise and opinions on the pipeline, FERC, Spire and natural gas costs during the Nov. 11 broadcast of St. Louis Public Radio’s “St. Louis on the Air.”

There has to be a demonstrated economic need for FERC to approve the construction of new pipelines.

“They [demonstrated need] by having a contract, they showed a contract ahead of time, saying ‘Here is somebody that’s going to want what’s coming through this pipeline, and that shows there’s need,’” Kosnik said to Host Sarah Fenske. “But the contract was with an affiliate of Spire. So they created an affiliate called Spire STL pipeline, LLC.… The contract was for 87.5% of capacity of the pipeline, so it looked fishy. It looked to outsiders like it might be a little bit of self-dealing.”

An environmental advocacy nonprofit, the Environmental Defense Fund, brought a review of the pipeline’s approval to court, and a judge ruled against Spire. This shocked the energy company, Kosnik said, because this sort of contract-based demonstration of need was not unusual.

But the regulatory commission is in the process of revising what constitutes need. She expects FERC will require demonstrations of market demand going forward.

“That would be a better way to sort of approve these sorts of infrastructure projects,” Kosnik said. “What I foresee FERC doing is reevaluated how they approve these, and they approve them, not just with contracts, but with like demand projections.”

Though Kosnik believes that the pipeline’s approval will likely be extended, she says that customers’ biggest concern going into winter should be price. That’s because recent inflation numbers have shown high energy numbers.

When it comes to supply, even if the pipeline does get shut down in December, Spire should be able to figure out how to make it work.

“Historically, industry usually tends to overreact when they get new, surprising regulations,” Kosnik said. “…Industry always says it is going to be ruinous, and then, you know what, they figure out how to deal with it.”

To hear the entire conversation, listen to St. Louis on the Air.