Permanent Daylight Savings: A Q&A with Professor Xuemin Wang on the implications of the Sunshine Protection Act on circadian rhythm 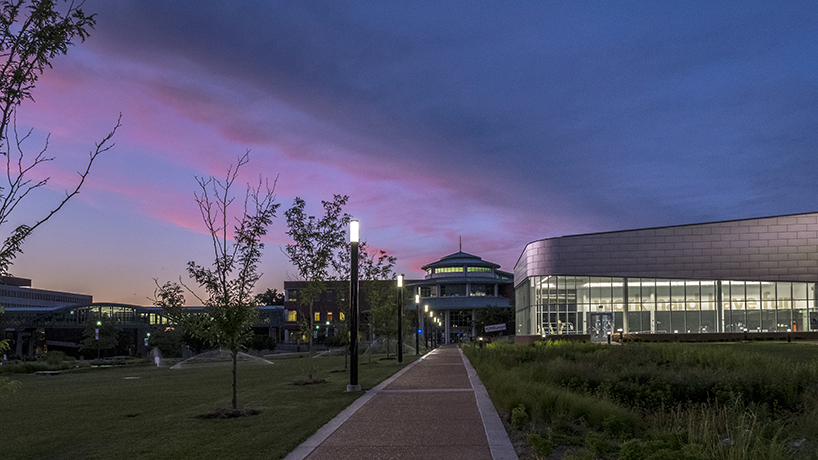 In a country racked by increasing polarization, anything that brings together political parties should be celebrated.

This week, hatred of falling back only to spring forward proved to be the unicorn that could unite Democrats and Republicans as the U.S. Senate unanimously passed a measure that would make Daylight Savings Time permanent.

“If we can get this passed, we don’t have to do this stupidity anymore,” Sen. Marco Rubio, one of the bill’s sponsors, reportedly said on Tuesday. 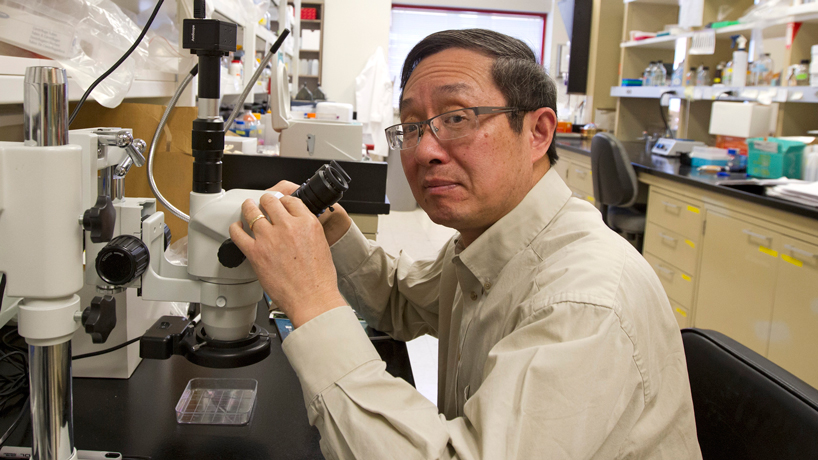 Though the Sunshine Protection Act still has to pass through the House of Representatives before going on to President Joe Biden, we at UMSL Daily became curious as to the potential implications of such a measure on circadian rhythm, or the 24-hour internal clock. To find some answers, we reached out to Xuemin (Sam) Wang, the E. Desmond Lee Endowed Professor in Plant Sciences in the Department of Biology at the University of Missouri–St. Louis.

Wang researches the molecular mechanism of interplays between the circadian clock and metabolism in plants, which has implications for human health. Last year, the National Institute of General Medical Science awarded him and co-principal investigator Dmitri Nusinow – an associate member of the Donald Danforth Plant Science Center – $1.2 million for their proposal, “Unraveling the molecular connections that link circadian rhythms and lipid metabolism.”

Why does work done in plants have implications for human health?

The biological clock is a universal phenomenon within all different organisms because we all live in this planet that rotates every 24 hours. Organisms have evolved this molecular clock, so they can cope with day and night of the earth’s cycle.

The clock impacts a lot of aspects of our and plant life. But our activity and the environmental changes – those also impact the clock function. For example, high-fat diet in animals and altered lipid metabolism in plants can influence clock function.

The short answer is that some of the fundamental mechanisms are conserved between plants and animals.

What happens when you shift the schedule slightly, as in how Daylight Savings Time changes schedules by an hour?

Most people notice a clear impact when you fly into, say, London, and there’s a six-hour change. This molecular clock runs in an oscillation in a 24-hour pattern. Meaning, in the morning, your body produces certain hormones that tells you to get up and get ready for activities. Then, in the evening, your body produces certain hormones telling you to go to sleep. Then the issue will be that you cannot go to sleep or you can’t wake up because your body tells you that you should be doing the opposite. That’s jet lag.

For some people, a small shift will make a major impact, and many say, “Oh, it doesn’t make a difference.” You can imagine, say, normally you’re alert at 9 o’clock when your work hours are. But then, with the time change, your clock tells you it’s 9 o’clock, but in yesterday’s time it is 8. It’s a stress.

We actually study in plants what happens when there’s a mismatch between the internal molecular clock and the external environment and how that impacts plant performance. Our studies indicate that disruptions of the molecular clock in plants alter lipid metabolism and accumulation.

Can you imagine a potential downside to not shifting schedules to align with the sun?

In the winter, now you’ll have to get up and the day’s not broken yet. It’s still dark. But you will gain an hour of daylight in the afternoon. Compared to Daylight Savings, Standard Time is more closely associated with humans’ internal circadian rhythm. Thus, questions are raised about the effect of permanent Daylight Savings Time on the human body.

For the molecular clock, it’s good not to do the switch in time when your 24-hour day becomes a 23-hour or 25-hour day suddenly. That causes disruption for a lot of people. Your body is in sync with this 24-hour oscillation, so to change that you’ll cause a mismatch in the internal clock versus the environment.

I think it makes a lot of sense not to change time twice a year. Some people might say that they don’t mind, but actually their bodies mind.