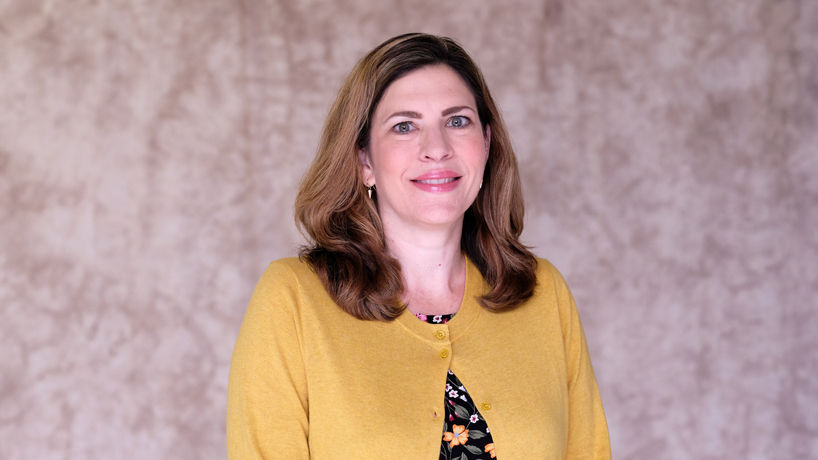 One of the most daunting tasks of job hunting can be discussing salary. How much should I ask for? How do I negotiate salary based on experience if I’ve never worked? Should I give an employer a number or a range if asked about my salary request?

These are all questions Emily Rapko McEneny, the associate director of Career Services at the University of Missouri–St. Louis, attempted to answer during a Women’s History Month event that were discussed at a Women’s History Month session on salary negotiation in the Millennium Student Center. It was a relevant topic as pay equity is a pervasive issue among women in the workforce.

The workshop, “Salary Benchmarking and Negotiation,” gave attendees tips on salary negotiation and how to assess one’s skills and value as it relates to that process. It covered how to evaluate one’s competencies and understand employer expectations, articulating one’s qualifications to an employer, researching salaries and negotiating salary using one’s competencies. The information and strategies offered could benefit newcomers to the workforce as well as experienced professionals.

Rapko McEneny wanted jobseekers to know negotiating salaries is an acceptable practice and that they have the power to do so, particularly in today’s job market.

“I want job seekers to be prepared and feel empowered,” Rapko McEneny said.

The session began by highlighting the gender pay gap. Rapko McEneny stated that in 2020 women made roughly 80 percent of men’s salaries and that there hasn’t been much improvement since. She also discussed and debunked several myths and misconceptions about why the gender pay gap exists.

One falsehood is that women take off from work due to motherhood and are therefore perceived to be less committed to their career. But Rapko McEneny argued that theory doesn’t apply to women who are recent graduates and new to the workforce.

Another myth is that women don’t ask for raises. Many women do ask for raises but are sometimes denied or don’t get as much as men who ask.

Gender bias plays a big factor in salary negotiations, though, as Rapko discussed, studies show that women are generally better negotiators than men. In order to ameliorate some of the issues with the gender pay gap, several changes in the workforce need to take place.

Rapko McEneny mentioned that salary transparency would help women get a fair wage and that she’s noticed more companies now stating the salary in job postings. Standardizing pay increases is another measure companies can take to create more equitable pay.

She also noted that discussing salary with other employees should no longer be taboo. It could create an environment where employees feel more informed about what they should be earning. It would help women set salary expectations in line with male counterparts in the same role or at the same professional level.

But the information offered wasn’t only for women. Rapko McEneny offered tips that could benefit anyone in the job market, from a recent college graduate to a seasoned employee.

Another featured topic was identifying competencies and being able to articulate them in a way that translates into added value to the company – and hopefully a bigger paycheck. Being able to identify areas of strength even if you haven’t had a “real” job before is a critical part of being able to relay one’s abilities to a prospective employer. Once those competencies have been identified, it is important to communicate them to the employer in salary negotiations.

Rapko McEneny also talked about researching salaries, as it’s important to know the salary standard for one’s industry, job and geographical location. This can help decipher whether or not a salary is on par with or beneath industry expectations.

Personal expectations were also something Rapko McEneny wanted people to keep in mind after the session.

“Knowing what salaries to expect and how their major connects to job titles and the salaries for those titles is really important,” she said.

Attendees had valuable takeaways to apply to their job search and career goals.

Junior Liberal Studies major Julian Hayes learned how to avoid common mistakes in an interview process such as claiming to have a job offer from another company to boost the job offer on the table. He also got more insight into pay equity.

“We learned that in 2020 for every dollar a man made it’s 80 percent of that for a female in the same field,” he said. “That was kind of eye opening to see it was that much of a difference – a 20-cent difference. Over time, that’s gonna be a lot.”

After the session, Doctor of Nursing Practice student Brenda Pauley felt more confident presenting herself in an interview.

“I feel more prepared for interviews,” Pauley said. “I’ve never given a good interview because I always get so nervous. I’m like, ‘Oh my goodness, what do I say?’ So, it really helps to make sure I have a game plan beforehand.”