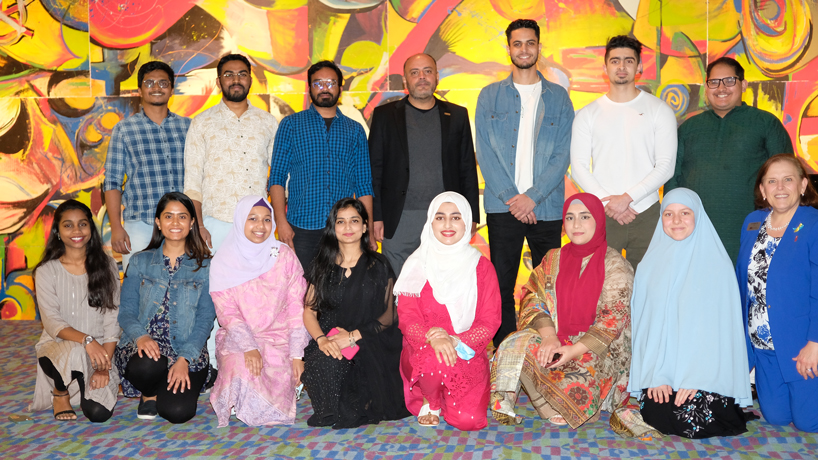 Indian New Year, a Hindu holiday, goes by a number of names depending on the region, and began on April 14, the night of the dinner. It is celebrated to commemorate a new year with the hope of joy, blessings and new beginnings.

Ramadan is one month from April 1 to May 1 where Muslims fast from dawn until sunset and intensely study the Quran. This practice of Islam is meant to be a disciplined time of reflection to focus on one’s relationship with God and the importance of charity and generosity.

Bharath Mukka, president of the Indian Student Association, which extended the invitation to members of the Muslim Students Association, thought a collaborative experience would fortify campus relationships.

“As diversity and different cultural experiences are some of the major goals for student organizations on campus,” Mukka said, “we believed doing an event with another student organization would help strengthen these goals at a higher level and make students feel connected with people from different nationalities and cultures.”

With many dressed in traditional garb, the event, held in the Pilot House at the Millennium Student Center, began with Muslim students praying before breaking their fast. Then dinner, a catered buffet, which reflected delectable dishes from both cultures such as tikka masala and falafel, was served. Contemporary music of Islam and India also entertained the crowd and served as a backdrop for socializing. 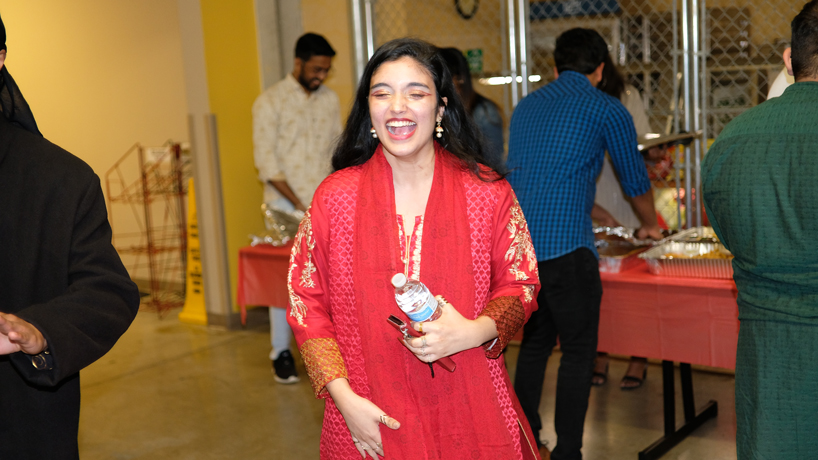 Shaji Khan, an associate professor in the Department of Information Systems and Technology and the Indian Student Association advisor, thought the dinner was a great opportunity for students of different cultures and faiths to convene and commune.

“It signifies that when people come together they can learn a lot from each other,” Khan said. “When you think about our shared humanity, the discomfort goes away and returns the joy of appreciating each other.”

Many members of both groups are international students, supported by UMSL Global.

Joan Phillips, dean of the College of Business Administration, attended the dinner to show her support of the students and the event.

“What this represents is the diverse culture we have at UMSL that makes this institution so incredibly special,” she said.

Heela Momand is a sophomore majoring in biology on a pre-med track whose family fled from Afghanistan six years ago. After finishing high school in the United States, she enrolled in UMSL and became active in the MSA. She currently serves as the group’s social media manager and also helped plan the dinner. 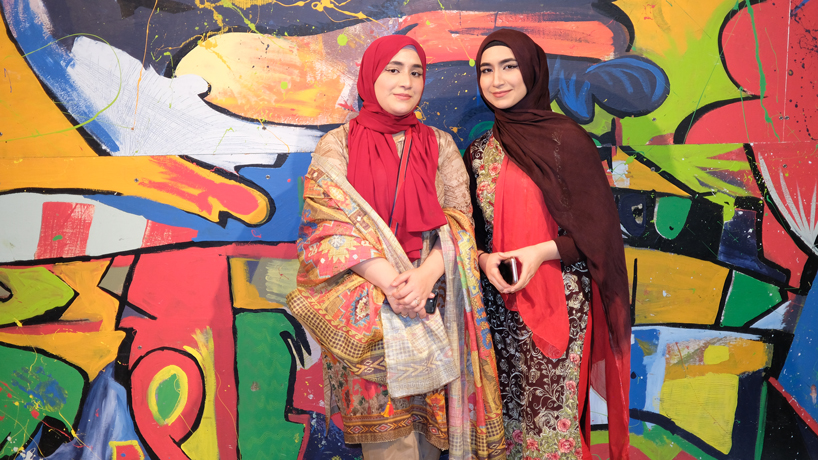 Momand recognized the value of partnership.

“Planning and organizing the event was challenging with communications back and forth,” Momand said. “We’ve never done this type of event in collaboration with another organization. So, I guess that was the challenging part about it. But we overcame it as a team.” 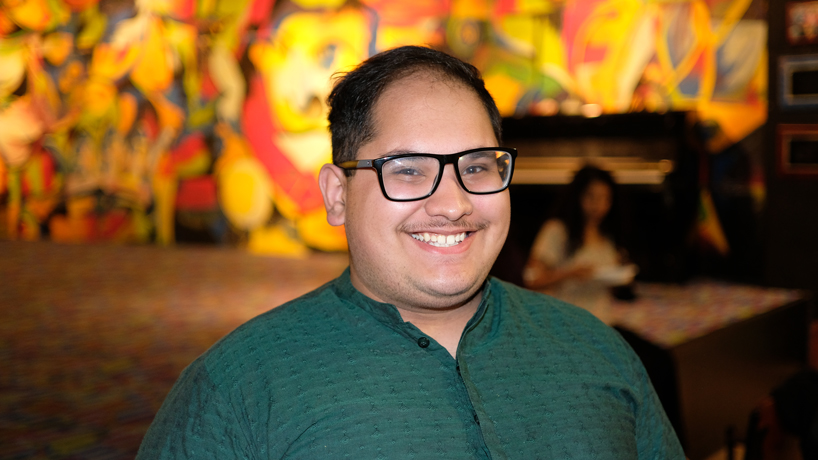 Amin Siddiqui, a member of the Indian Student Association majoring in elementary education, helped plan the dinner in partnership with the Muslim Students Association.

The dinner proved a welcome opportunity to highlight the diversity of the UMSL campus that was sometimes difficult to see during with gatherings limited during the height of the COVID-19 pandemic.

“The UMSL community is composed of people from all cultures, faith groups and more,” said Reagan Elkhashab, a member of the MSA and a junior pursuing a degree in secondary education with an emphasis in social studies. “So, it is important for student organizations to represent that diversity. This collaboration between the MSA and the ISA is an opportunity to come together and unite under our commonalities without shying away from our differences.”