The St. Louis Post-Dispatch profiled Steven Pursley, a political science alumnus, who recently opened Menya Rui, St. Louis’ newest ramen restaurant. After graduating from UMSL, Pursley moved to Okinawa, Japan, where his mother is from, to study ramen. He stayed for three years, and what he learned there is the foundation of his restaurant.

Christine Corrigan Mendez and Jen Monika, UMSL counseling alumnae, spoke with St. Louis Magazine about their new children’s book, “Clementine Gets UNSTUCK!” The book tells the story of Clementine, a joyful third-grader who is determined to work on her mental health and untangle the messy thoughts rattling around in her head so that she can better communicate with her peers.

Keshia Elder, incoming dean of the College of Optometry
The Journal of Blacks in Higher Education: Keshia Elder Will Be the First Black Woman to Lead a School of Optometry in the United States
Optometric Management: OD Notebook: Do Not Overlook Ocular Surface Health in CL Fits
St. Louis Post-Dispatch: People in Business: Yoon adds Blum; Daniels joins Filament; Anders promotes
Women in Optometry: New Dean Of College Of Optometry Plans To Prioritize Inclusivity And Representation

Maggie Scherder, education student
Lincoln News Now: Catch me if you can

Brittany Wright, coordinator of diversity, equity and inclusion in the College of Optometry
Women in Optometry: Women In The News – July

Daily Mail: Having a photo of your partner on your desk can help keep the spark alive, study finds

The Pitch KC: Inside the deadliest mass overdose in St. Louis History 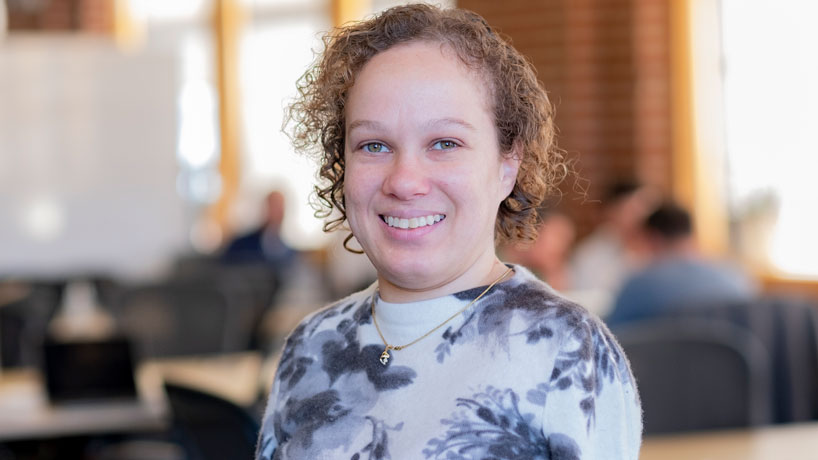