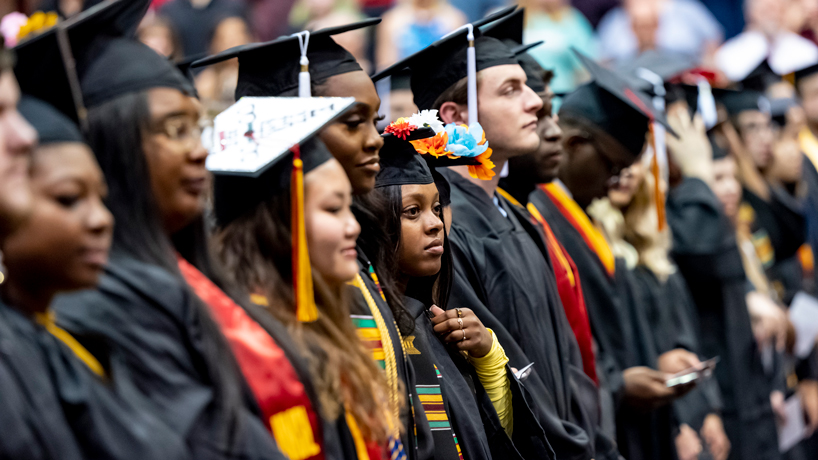 UMSL will hold three commencement ceremonies on Saturday as it celebrates more than 900 students earning degrees during the Fall 2022 semester. (Photo by August Jennewein)

The University of Missouri–St. Louis will confer more than 900 degrees on Saturday as it celebrates Fall 2022 commencement in the Mark Twain Athletic Center.

In addition to recognizing new graduates, the university will also present honorary doctorates to former Jazz St. Louis President and CEO Gene Dobbs Bradford, now the executive director of the Savannah Music Festival; and the late Kirk Richter, a 1968 accounting graduate, longtime Sigma-Aldrich executive and past president of the UMSL Alumni Association, who passed away last January.

“As we celebrate the hard work and dedication of all our graduates, we are so pleased to also recognize the accomplishments of two men who have left lasting legacies in our region by presenting them with honorary doctorates,” Chancellor Kristin Sobolik said. “Gene Dobbs Bradford oversaw tremendous growth during more than two decades at Jazz St. Louis and helped transform the organization from its performance focus to one that also promotes the uniquely American artform of jazz through initiatives that are helping educate and train the next generation of jazz musicians.

“It is bittersweet to also be awarding an honorary doctorate to Kirk Richter after his passing in January. There was no greater champion of this university than Kirk during his life. He modeled the UMSL story as a first-generation college student who took the education he received and went on to enjoy remarkable career success. He continued to give back to the university with his time, talent and treasure, wanting to ensure that future students could reap the same rewards with an UMSL education that he had.”

Richter will be honored at the first of three commencement ceremonies at 9 a.m. Saturday, when UMSL celebrates graduates of the College of Business Administration and the College of Nursing.

Bradford will receive his honorary doctorate during the 1:30 p.m. ceremony to recognizes graduates of the College of Arts and Sciences.

There is also a ceremony scheduled for 7 p.m. to celebrate graduates of the College of Education, the UMSL/Washington University Joint Undergraduate Engineering Program, the School of Social Work and the UMSL Succeed Program.

RubinBrown Managing Partner Steven L. Harris, an UMSL alumnus; Douglas Harrison, also an UMSL alumnus and the vice president and dean of the School of Cybersecurity and Information Technology and the University of Maryland Global Campus; and retired National Park Ranger William Woodrow “Bill” Gwaltney are scheduled to deliver the commencement addresses at the three ceremonies with Harris speaking at 9 a.m., Harrison at 1:30 p.m. and Gwaltney at 7 p.m.

Read more about the commencement speakers and honorary doctorate recipients. 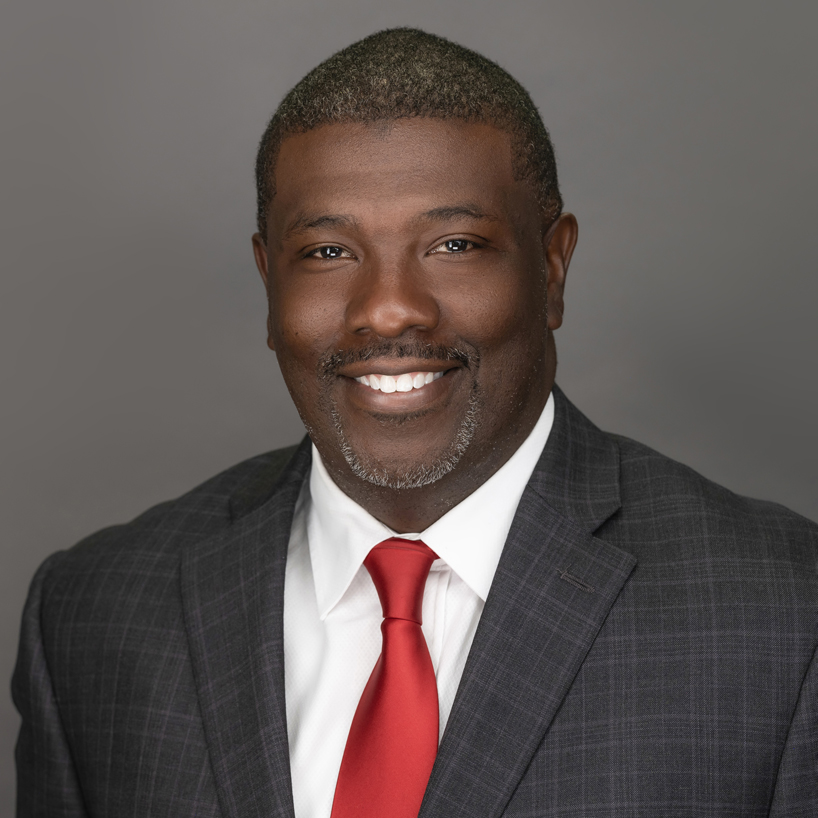 Steven L. Harris is the managing partner at Rubin Brown LLP, one of the country’s top 50 accounting and business consulting firms. He began working for RubinBrown in 1999 while still a student at UMSL. He earned his bachelor’s degree in accounting in 2000 and later received an Executive MBA from Washington University. Harris has steadily worked his way up through the ranks at RubinBrown over the past 23 years, including becoming a partner in 2010. In May, he was named managing partner and now oversees operations for its six offices with roughly 750 team members. He also represents RubinBrown in the community and profession and recently served as chairman of the board of directors for the National Association of Black Accountants and chair of the Regional Business Council’s Young Professional Network. Harris was the recipient of UMSL’s inaugural Outstanding Young Alumni Award and won The Outstanding Leadership in Advancing Diversity Award from the Missouri Society of CPAs and The Rising Star and Chairman’s Awards from the National Association of Black Accountants. He is an active board member of UMSL’s African American Alumni Chapter and a member of the Chancellor’s Council. 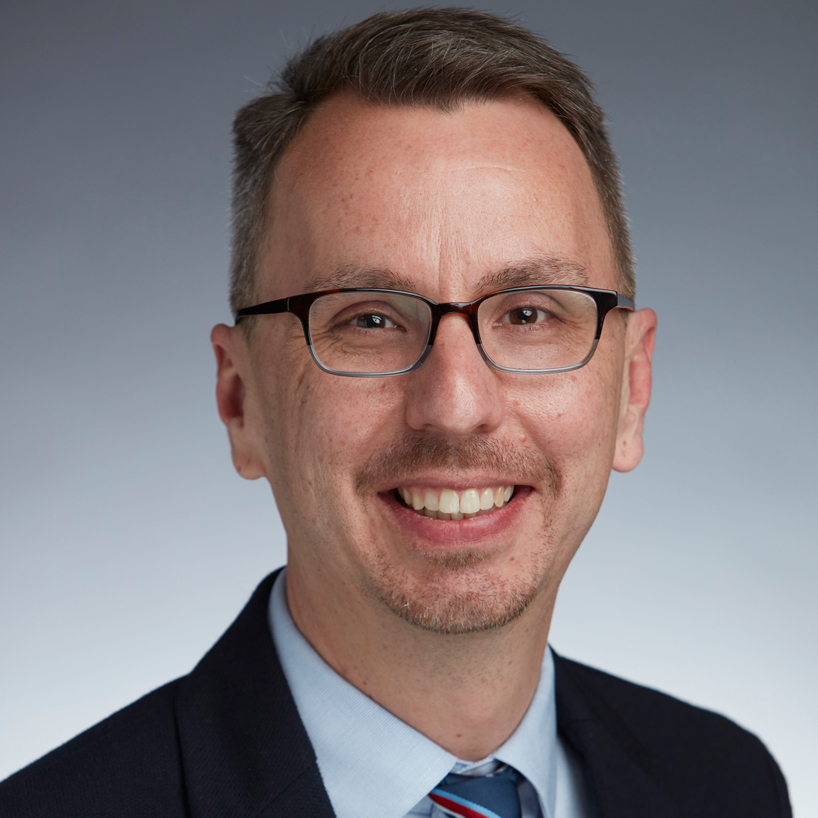 Douglas Harrison is vice president and dean of the School of Cybersecurity and Information Technology at the University of Maryland Global Campus, the largest online public university in the country. He is responsible for the vision and delivery of career-relevant technology education through the university’s open-access model serving primarily adults, military-affiliated learners and students from historically excluded populations. Harrison is an internationally recognized author, consultant and speaker on gospel music, academic integrity, authentic teaching and learning, assessment security and faculty performance evaluation in tenure and promotion. Harrison is active on the boards of several organizations, including serving as director on the Board of the International Center for Academic Integrity. His scholarly work has been recognized with the National Education Association’s Award for Excellence in the Academy and the John W. Kluge Fellowship at the Library of Congress. He received his bachelor’s degree from the Pierre Laclede Honors College at the University of Missouri– St. Louis and his master’s and doctoral degrees from Washington University in St. Louis. 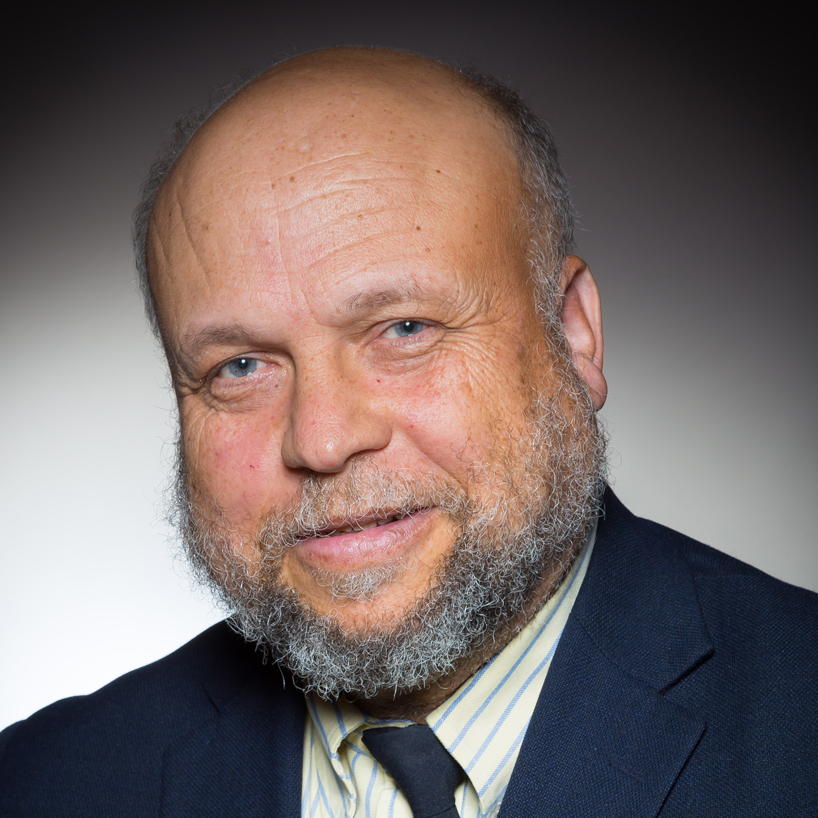 William Woodrow “Bill” Gwaltney is a seventh generation native of Washington, D.C., and a descendant of working class African Americans. He attended Marietta College in Ohio and the University of Maryland at College Park. Gwaltney worked for nearly four decades in positions in the National Park Service, at the National Museum of African American History and Culture in Washington and for the American Battle Monuments Commission serving overseas American Military Cemeteries. While with the National Park Service, he developed a number of diversity, outreach and recruiting programs, created several museum exhibits focusing on African American history and designed and led a weeklong 19th century cavalry “Camp of Instruction” at the Fort Laramie National Historic Site in Wyoming. Gwaltney is the recipient of numerous citations and awards for acts ranging from “Excellence in Interpretation” to saving a life in an emergency. Now retired, he serves on a number of national boards of directors and was also a faculty mentor at UMSL, where he taught in the online EdD Program, “Heritage Leadership,” focused on the intersection of education, social justice, community leadership and heritage commemoration. 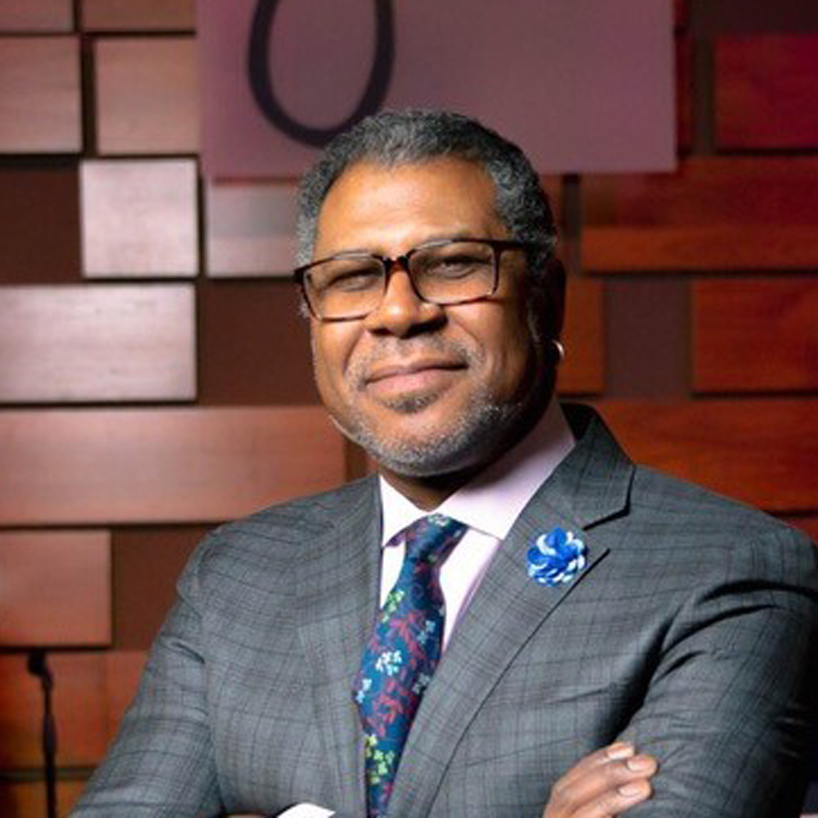 Gene Dobbs Bradford is the executive director of the Savannah Music Festival, Georgia’s largest musical arts event. Prior to that he served as president and CEO of Jazz St. Louis from 1999 to 2022. During his 23 years of leadership, he built the organization’s annual budget from $375,000 to $3.5 million as well as led the organization through an $8.5 million capital campaign to develop the prestigious Harold & Dorothy Steward Center for Jazz. Bradford oversaw the strategic expansion of Jazz St. Louis programming and education and outreach programs, reaching 200,000 students. His leadership has brought significant recognition to both Jazz St. Louis and the city of St Louis, and he has received many honors, among them the prestigious Eastman School of Music Centennial Award from the University of Rochester, Jazz Journalist Association’s 2020 Jazz Hero Award, 2018 St. Louis Arts Award for Excellence in the Arts, Most Influential People in St. Louis and the 2014 Nonprofit Executive of the Year by the St. Louis American Foundation. An accomplished musician, Bradford holds a bachelor’s degree in music from the Eastman School of Music in Rochester, New York and an MBA from Washington University. 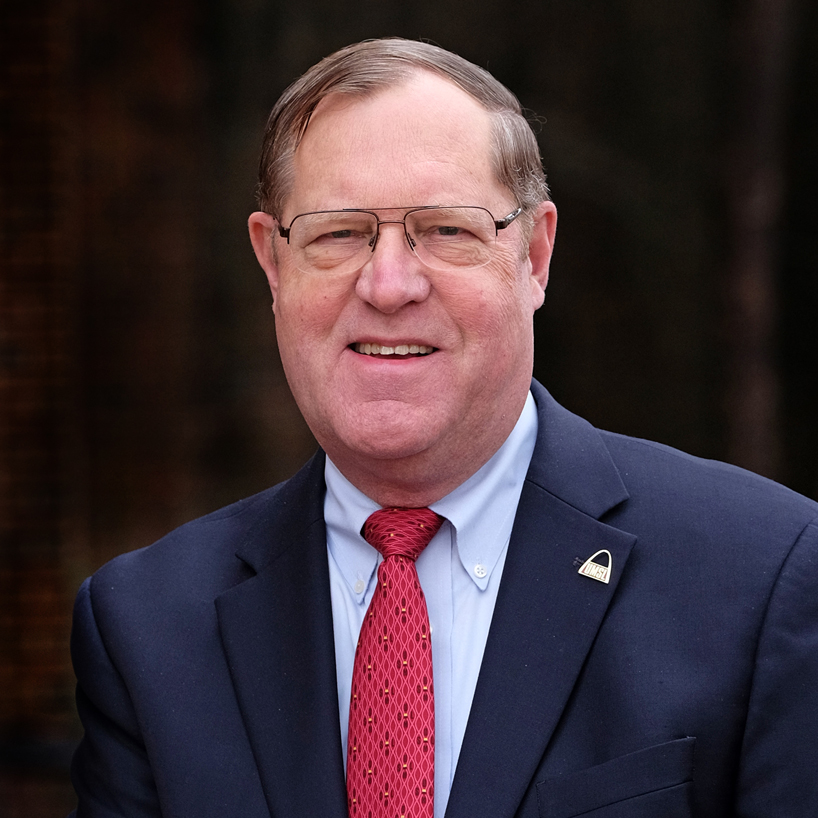 Kirk Richter enrolled at UMSL in 1964 and was a member of the university’s second graduating class four years later, earning a bachelor’s degree in business administration in 1968. Richter went to work for Arthur Andersen and became a CPA. He then joined Sigma-Aldrich, where he served as controller, vice president/treasurer and chief financial officer. During his 34-year career, the company’s revenue soared from $68 million in 1978 to over $2.6 billion in 2012, when he retired. He spent his retirement as a dedicated volunteer, fundraiser and a humble, generous supporter for causes that had special meaning for him, including the Boy Scouts of America, Mercy Hospital St. Louis, St. John UCC Manchester and UMSL. Richter was actively engaged with the university throughout his adult life as a member of the Chancellor’s Council, multi-term president of the Business Alumni Chapter and as president of the UMSL Alumni Association. He was named a Distinguished Alumni Award recipient in 1996, and he and his wife, Maureen, BS 1974, were awarded the E. Desmond and Mary Ann Lee Medal, UMSL’s highest honor for philanthropy, in 2017.