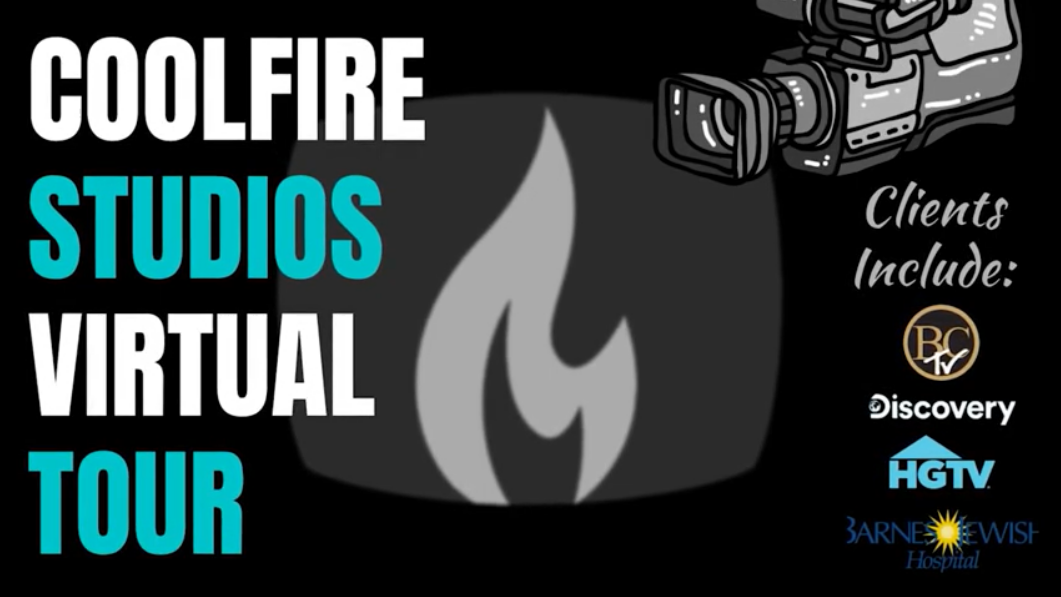 The Marketing Club had a Zoom meeting with Coolfire Studios on March 10th, 2021. The meeting featured Jeremy Corray and Julie Bonk. CoolFire Studios is a production company that works with different agencies.

Corray is the executive vice president of Coolfire Studios. Corray has been producing commercials for television and digital videos since 2003. Bonk is the social video manager at Coolfire Studios. She takes video content and then promotes it on social media.

Corray was just finishing up production with Brown & Crouppen producing another Ed Versus series that has quite a few followers on social media. He then took students on a virtual tour of Coolfire studios. Coolfire Studios has three divisions: commercial, television, and digital division. The commercial division deals with different agencies and brands for Missouri tourism. The television division was developed in 2008 with a show called Fast and Loud. Lastly, is the digital division which focuses on the social video strategies for agencies. Corray walked through how a project life cycle is made with “The Science of St. Louis Blues Hockey” series. When creating these projects, it is all about networking. You don’t have to know everything because you can always find people in your network who can help you. So, for the St. Louis Blues series, Coolfire had Barnes-Jewish Hospital as a client, and the St. Louis Blues were the sponsors. Also, having Washington University physicians in on Coolfire’s production. The series was about what happens in a Blues player’s body when they are playing on the ice.

When you get to production, you need to separate the audio and video on a script. As Corray explained, the last thing you want is “getting over human performance” because everything can be just right, and the person that you think is great, freezes on camera. So, having a teleprompter or cue cards is crucial when onset. Just make sure you do preparation ahead of time to make sure no mishaps happen.

Bonk takes the video content that is produced by Coolfire Studios and promotes it on social media. Bonk says, “On Brown & Crouppen, we had to decide what the strategy was going to be, who we are trying to reach, and what the outcome that we were looking for.” Brown & Crouppen is a regional brand, so they targeted markets that they are active which would be St. Louis and Kansas City. When targeting those markets, they can put everyone into the criteria of having seen the content before or not at all.