STL, A Great Place to Live

St. Louis: A Global City in the Heart of America

St. Louis is One of the Best Cities in the U.S. to Start a Career 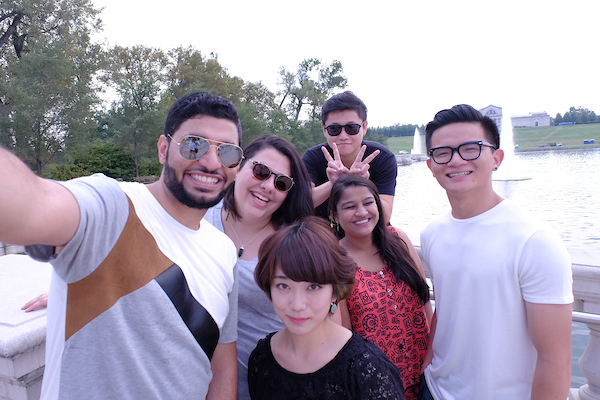 Previously, we discussed the diversity of UMSL and the St. Louis region. However, that’s not the only thing that makes St. Louis an attractive destination for international students. The cost of living in St. Louis is almost 13% lower than the national average. Pair the low cost of living with UMSL’s affordable tuition, and it’s easy to understand why the international students we interviewed choose to live and study here. Of course, college life is about more than just studying. At UMSL, we encourage our international students to explore St. Louis, have a healthy social life, and maintain hobbies and interests outside of the classroom – and living in such a budget-friendly location makes this a lot easier. 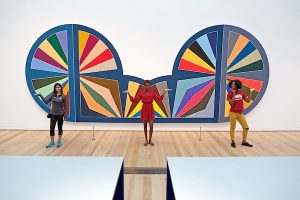 Whether you love fine arts and architecture, enjoy live music and theater, or enjoy sports and outdoor activity, chances are there is an event that will appeal to you – and it might even be inexpensive or free! On average, entertainment and activities in St. Louis cost about $30 per person per day. These affordable entertainment options and ample free amenities like museums and parks make it easy to fall in love with the city. For example, general admission is free at most major attractions in Forest Park, including the Saint Louis Art Museum, the Missouri Historical Society, The Science Center, and the Saint Louis Zoo. Theatrical productions by local groups are inexpensive. For those who want to get closer to nature, the Missouri Department of Conservation operates several public parks, including Castlewood State Park, Meramec State Park, and Lone Elk Park – all of which are great opportunities to see Missouri’s natural beauty and wildlife. 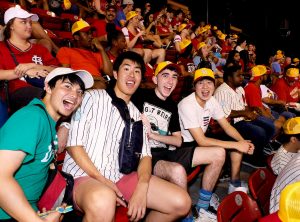 Dining out will likely be more affordable as well. Besides fast food, the average meal costs roughly $16 per person, but the cost will vary depending on your choices. Paying less, however, doesn’t mean you are limiting your taste buds. St. Louis’ food culture is rooted in its long history and a broad range of influences, including Italian, German, Irish, and French. Meanwhile, vegan options and cuisines from Asia, the Middle East, and Latin America continue to diversify the food culture in St. Louis.

Whatever your choice of entertainment, remember, UMSL’s student U-pass will grant you unlimited access to the entire St. Louis area via Metrobus and Metrolink for only $25 per semester – another bargain, as the same pass for the general public costs $78 per month! St. Louis is such an affordable and fun place to live. You cannot afford not to get out and explore! 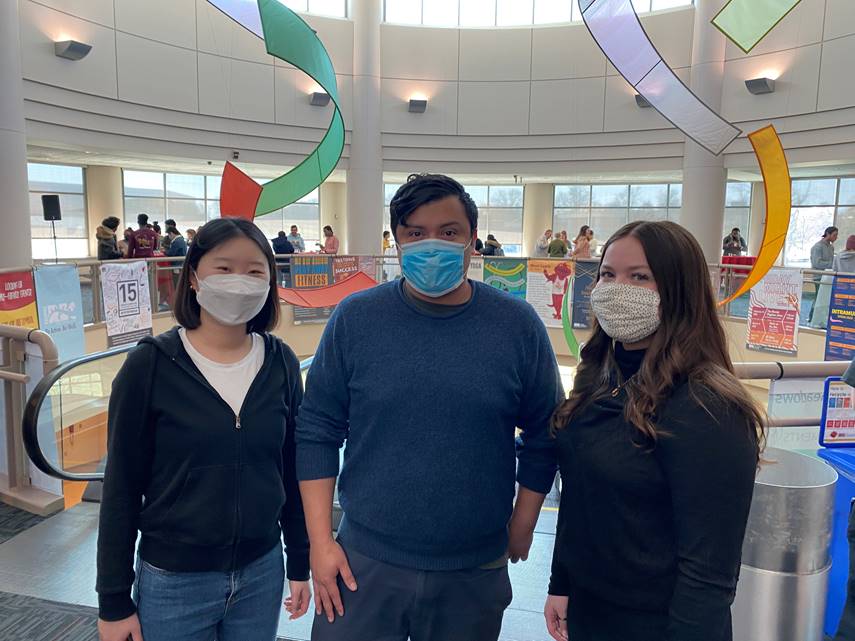 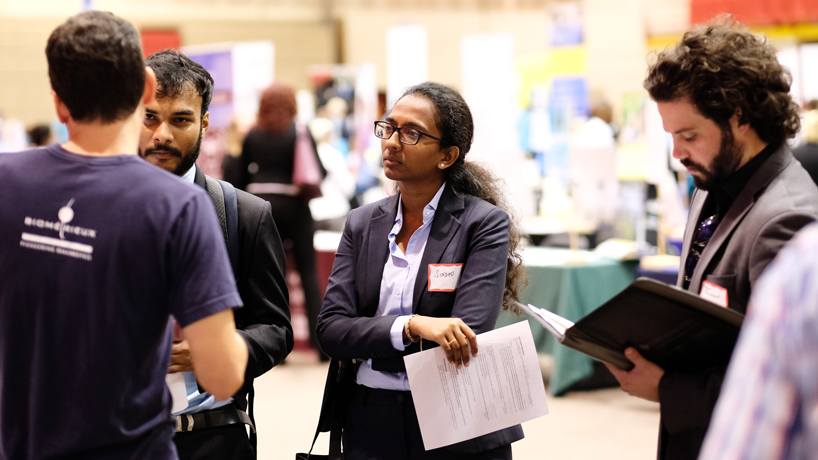 More than 94% of UMSL’s most recent graduates are employed, volunteering or continuing in higher education post-graduation.

St. Louis is One of the Best Cities in the U.S. to Start a Career 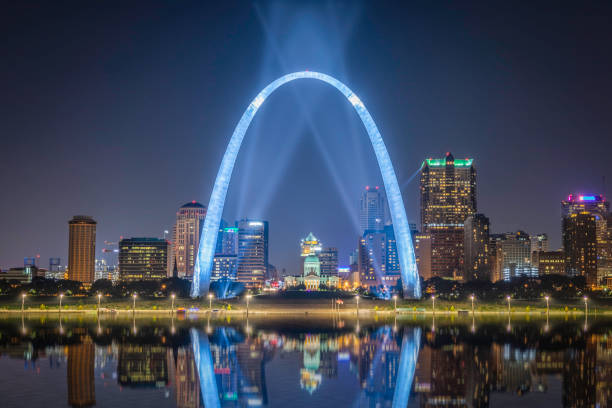 Skyline of St. Louis with Gateway Arch at nighttime.

St. Louis: A Global City in the Heart of America