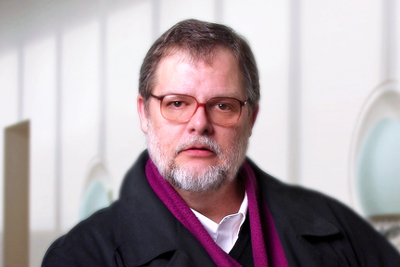 Mark Pope, professor and chair of the Division of Counseling and Family Therapy at the University of Missouri–St. Louis, was named the 27th president of the American Psychological Association’s Division 44, the Society for the Psychological Study of Lesbian, Gay, Bisexual and Transgender Issues.

“I joined Division 44 in 1985 when it first became a division of APA and when I was a first year doctoral student in counseling psychology,” Pope said. “My entire career has been devoted to advancing the science and practice of working with LGBT persons, couples and their families and helping LGBT individuals meet their full human potential in a society that is not always accepting. It is a challenge I have embraced in my career and that my peers have acknowledged with this election.”

Division 44 is composed of psychologists who are interested in psychological research; education and training; practice; and advocacy on lesbian, gay, bisexual and transgender issues and all lesbian women, gay men, bisexual women, bisexual men, transgender people and their allies. Founded in 1985, it has now grown to more than 1,500 members in all 50 states, the District of Columbia and 11 foreign countries.