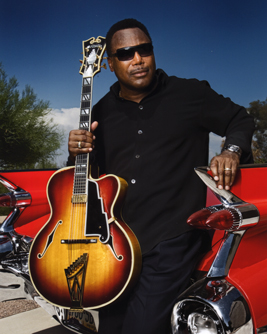 Guitarist George Benson will perform live at UMSL. Catch the NEA Jazz Master in concert Oct. 2 at the Touhill.

Ten-time Grammy Award-winning guitarist George Benson’s career spans more than five decades. During that time, he’s performed alongside a variety of artists ranging from Miles Davis to Al Jarreau, released 35 solo albums and earned the distinction of Jazz Master from the National Endowment of the Arts.

Benson will come to the University of Missouri–St. Louis for a concert beginning at 7:30 p.m. Oct. 2 in the Anheuser-Busch Performance Hall at the Blanche M. Touhill Performing Arts Center.

The All Music Guide calls Benson “simply one of the greatest guitarists in jazz history” while also pointing out his versatility. “He can play in just about any style – from swing to bop to R&B to pop – with supreme taste, a beautiful rounded tone, terrific speed, a marvelous sense of logic in building solos, and, always, an unquenchable urge to swing,” AMG wrote. 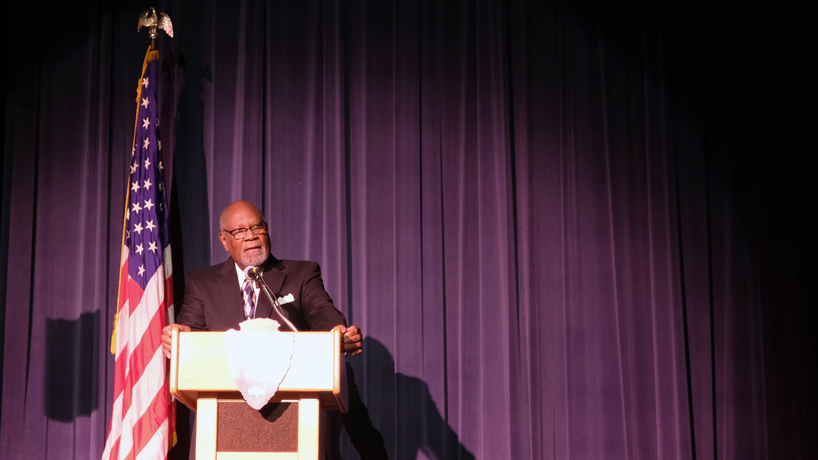 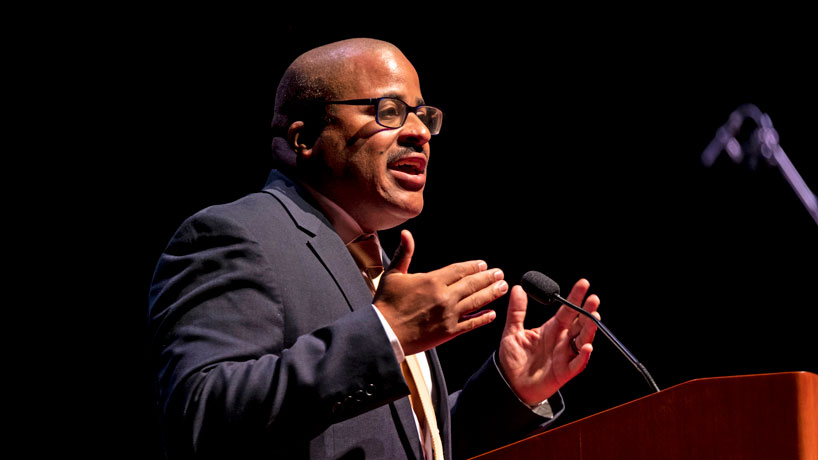