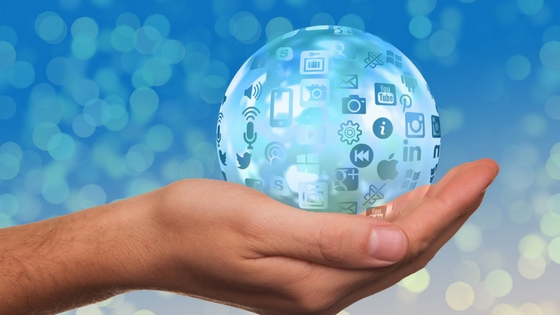 The Hands Movement On Social Media The hands-focused social media movement is on the rise! Hands have always been a big part of films and other on-screen productions, but recently they have started to play a huge role on social media. Hands are the symbol of artisanal craftsmanship and entrepreneurial zeal. What exactly is zeal you may ask? Zeal is a strong feeling of interest and enthusiasm that makes someone eager or determined to do something.

The number of videos using hands as the “stars of the show” is increasing at large rates. Thus, the trend of using hands as the focus in many cooking videos took off in 2014 with the rise of video sharing on Facebook. “A quarter of video views on Facebook pages of media companies go to these sorts of instructional videos. No faces. No bodies. Just hands,” writes Amanda Hess in her article for New York Times.