– Professor of Political Science David Kimball provided expert analysis on a trio of topics during the month of May. St. Louis Public Radio | 90.7 KWMU went to Kimball twice, once to explore the reasons behind negative sentiments in the St. Louis African American community toward redistricting efforts and another time to explain how sometimes local government ethics initiatives end up paving the way toward statewide measures. The Dallas Morning News also consulted Kimball for a story on nonpartisan local elections and how turnout usually compares with partisan elections.

– Anne Winkler, professor of economics and public policy administration and chair of the UMSL Department of Economics, served as one of a panel of experts as the site WalletHub put together a list of the best and worst states in the U.S. for working mothers. The rankings – along with Winkler’s analysis – were then aggregated by Yahoo! Finance and Scary Mommy.

– KSDK (Channel 5) used Jill Bernard Bracy, acting director of program development for the Center for Transportation Studies, as the centerpiece of its story analyzing the use of cast-iron road reflectors by state departments of transportations, along with the hazards that come along when they become dislodged.

– Recent Trinity Catholic High School graduate Brandon Gardner was profiled in the St. Louis Post-Dispatch and on KMOV (Channel 4) for the perseverance he showed in earning his diploma while battling sickle cell disease and a mild form of cerebral palsy. Gardner plans to attend UMSL in the fall and study psychology.

– Harold Crawford earned his BSW from UMSL this spring after battling addiction and leaving a life of gang involvement. Crawford, who was featured in UMSL Daily last summer, told his story to “St. Louis on the Air” on St. Louis Public Radio.

KPLR (Channel 11): current exhibit at the Griot Museum of Black History, “Still We Thrive: The Neighborhoods of Fountain Park, Lewis Place, and The Ville,” created by UMSL graduate students

GoodNet: UMSL research into how to get over a breakup highlighted

KPLR (Channel 11): Center for Trauma Recovery listed as a resource for abused women

St. Louis Post-Dispatch: UMSL’s Gallery 210 listed in story about places to take in art this summer

St. Louis Post-Dispatch: UMSL students alerted scholars about a long-lost painting that was a wedding gift to Anne and Charles Lindbergh 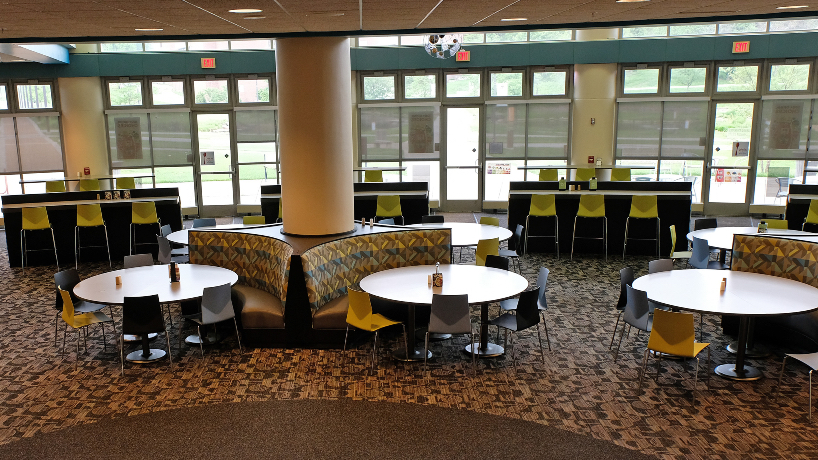