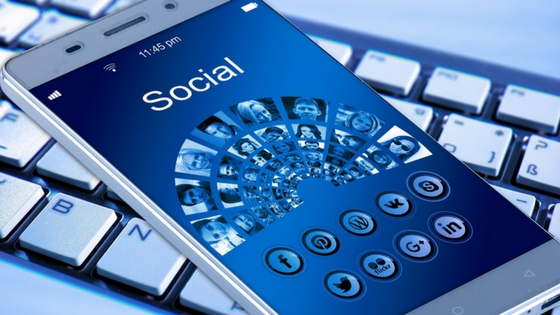 Musical.ly is an app that started in 2014 and is a platform that is popular with today’s teenagers. Musical.ly is a site that allows its users to lip sync or dance to a song for 15 seconds and post it. According to Adweek, it is starting to rival other social media sites like Facebook and Instagram. Even Katy Perry is using it to promote her music.

Vero, which means truth, is the most recent social media platform to get a big break. It has become very popular and has got a lot of hype as of late. Vero is a place to share all sorts of media and ideas. Its feed is chronological, which has been lost on other platforms like Facebook and Instagram. Vero is also ad-free at the moment which is hard to find on other platforms.

Hive is a platform that allows its users to connect and follow people with similar interests. Users create a profile based on their interests, and Hive connects them to people nearby with similar interests. It is being marketed as a way to connect people and to create new friendships. It will also be a spot to get advice on those topics of interest. It has recently been promoted by football player Terrell Owens, and Peter Kraus of the Bachelor.

These platforms are making some headway in the social media world. Who knows if they will thrive as much as Facebook and Instagram have, but they are finding success despite how hard it is to make it. The platforms are unique in their own way which has brought them some success.