As the University of Missouri–St. Louis commemorates Black History Month with events honoring the achievements and role of black Americans in U.S. history, UMSL Daily also takes a moment to recognize some of the accomplishments of UMSL students, alumni, staff and faculty. Those featured in the following 10 stories run a grassroots nonprofit, preside over a judicial circuit, explore the world, serve as leaders on campus and more – all while inspiring those around them and improving lives. 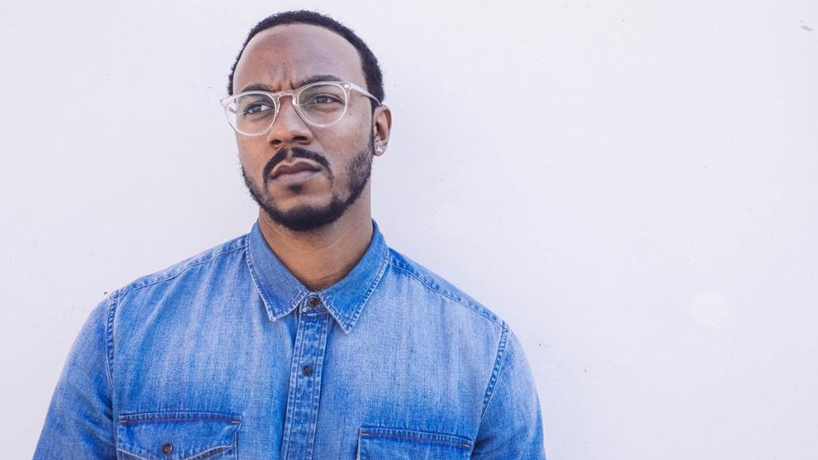 Shante Duncan, a 2007 communication alumna, is the founder and executive director of the grassroots nonprofit S.H.E.R.A.H. – short for Sisters Helping Each Other Reach A Higher Height. She’s expanded what started as a simple fellowship group into a growing nonprofit that empowers a substantial number of St. Louisans through community sister circles, a safe house for women who have experienced complex trauma and an in-school educational program. Read more.

Alumnus Tim Hykes is an Adobe UX Designer to Watch Tim Hykes, a studio art alumnus and UX consultant at World Wide Technology was named a top UX designer by Adobe in 2019. In February 2017, he launched 28 Days of Black Designers, a project spotlighting the stories of black designers in fields from fashion to architecture. Read more. Judge Gloria Clark Reno is the first African American to serve as presiding judge in Missouri’s 21st Judicial Circuit, the state’s largest. In her position, she’s been part of the team working to reduce the St. Louis County jail population as part of the John D. and Catherine T. MacArthur Foundation’s Safety and Justice Challenge. Read more. The death of his aunt inspired Kenyan immigrant Peter Mwariri to become a nurse. After graduating from the UMSL College of Nursing in 2017 with his BSN and the Shirley A. Martin Distinguished Nurse Award, Mwariri matriculated into the DNP program. Read more.

Alumnus Adrian O. Walker sees the world through his own lens Adrian O. Walker was one of 47 artists chosen for this year’s Outwin Boochever Portrait Competition. His photo “Black Virgin Mary” will be on display in the Smithsonian National Portrait Gallery in Washington, D.C., until August, then travel with the exhibition to two other museums through 2022. Walker uses techniques acquired from his sociology degree to build connections with his photographic subjects. Read more. Alexis Bates, a senior majoring in liberal studies, has traveled across the globe on four study abroad trips and is planning a fifth as an alumna. You would never know it looking at her passport full of stamps, but there was a time when studying abroad – traveling in general – seemed out of reach to Bates. Read more. In her role as a forensic interviewer, Beverly Tucker provides a warm, welcoming outlet for children who have allegedly been victims of maltreatment. Tucker has worked with the UMSL-affiliated Children’s Advocacy Services of Greater St. Louis for the past 20 years. Read more. While completing a bachelor’s degree in computer science, Tahj Gayfield served as an UMSL ambassador and was active in Campus Crusade for Christ. Now a graduate, he is pursuing a master’s at UMSL while working in Bayer’s crop science division. Read more. About Black History Month at UMSL
Each year, the Office of Student Involvement works with student organizations and other departments to celebrate and honor the many invaluable contributions of African Americans as well as educate about past and present struggles in the black community.

The theme for 2020’s celebration is “African Americans and the Vote.” The program kicked off Monday with a Soul Food Celebration in the third-floor Millennium Student Center rotunda and will conclude on Feb. 26 with “An Evening with Percy Green: Civil Rights Icon” in the J.C. Penney Building Summit Ballroom at 6 p.m. All events are open to the public at no charge, and the schedule can be viewed here.