The Washington University Source: UMSL a signatory to the University Climate Change Coalition

Tom Hoerr, assistant teaching professor and scholar in residence in College of Education
Multiple Intelligence Oasis: describing the elements that should be in a new library

Natalie Johnson, education alumna
Kokomo Perspective: executive director of Save the Dunes and “20 Under 40” honoree

Chris Niemeyer, reference librarian and library instruction coordinator, Thomas Jefferson Library
MetroStLouis.org: profiled for using MetroLink to get to work every day since 1999

James Shuls, assistant professor of education and graduate program director of educational leadership and policy studies
The 74: editorial on the notion that charter schools take money from public school districts 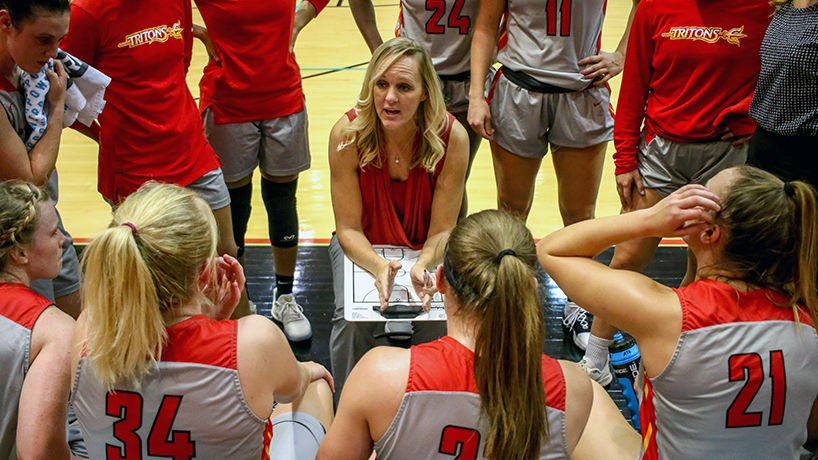